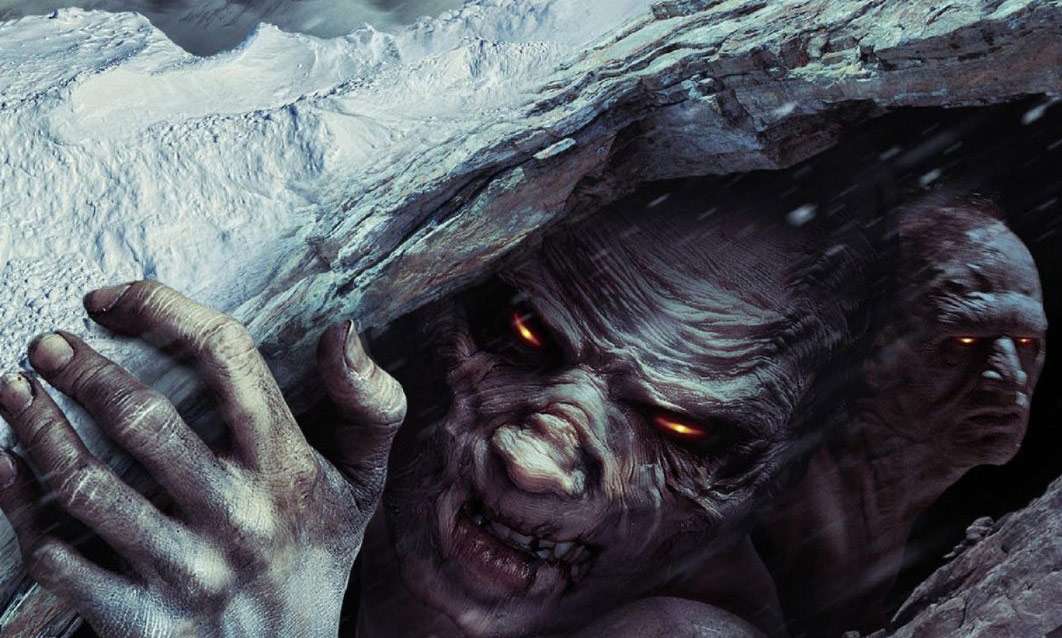 This week, IFC Films released gripping new shocker Devil’s Pass on DVD. Devil’s Pass centers on five ambitious American college students attempting to uncover and document the truth about what happened to a group of experienced Russian hikers that were found dead in a remote area of the Ural Mountains in 1959. On their ill-fated journey, the students are plagued by strange and increasingly terrifying phenomena that suggest that in spite of the desolate surroundings, they are not alone.

To celebrate the release of Devil’s Pass, Film Fetish is giving away two copies of the film on DVD. In order to have a chance to win a free copy of Devil’s Pass on DVD:

“LIKE” this posting using the Facebook button above the text ON THIS PAGE, PLUS make sure you’ve “LIKED” our Facebook page at Facebook.com/filmfetish. Lastly, post the following on our Facebook Timeline: “I just entered the the Devil’s Pass DVD Contest @filmfetish #filmfetish.” Your entries will not be accepted if you do not follow these instructions and please note that we check profiles to assure fairness. So please do not create multiple profiles or “contest” profiles in order to enter.

In February of 1959, nine Russian hikers ventured into a remote area of the Ural Mountains. Two weeks later, all of them were found dead. What happened is a mystery that has baffled investigators and researchers for decades. It has become known as the Dyatlov Pass Incident. In the gripping new shocker Devil’s Pass, five ambitious American college students are issued a grant to return to the site of the original events. They gear up with the belief that they can uncover and document the truth of what happened to the supposedly experienced hikers, but what they find is more shocking than anything they could have imagined. Retracing the steps of the Russians’ ill-fated journey, the students are plagued by strange and increasingly terrifying phenomena that suggest that in spite of the desolate surroundings, they are not alone: The forces at work in the Dyatlov Pass Incident have been waiting for them. Director Renny Harlin’s (Cliffhanger, Die Hard 2) film, starring Holly Goss, Matt Stokoe and Luke Albright, is “a smartly executed” (Owen Williams,Empire) thriller that delivers unbearable suspense right up to its shocking final frame. 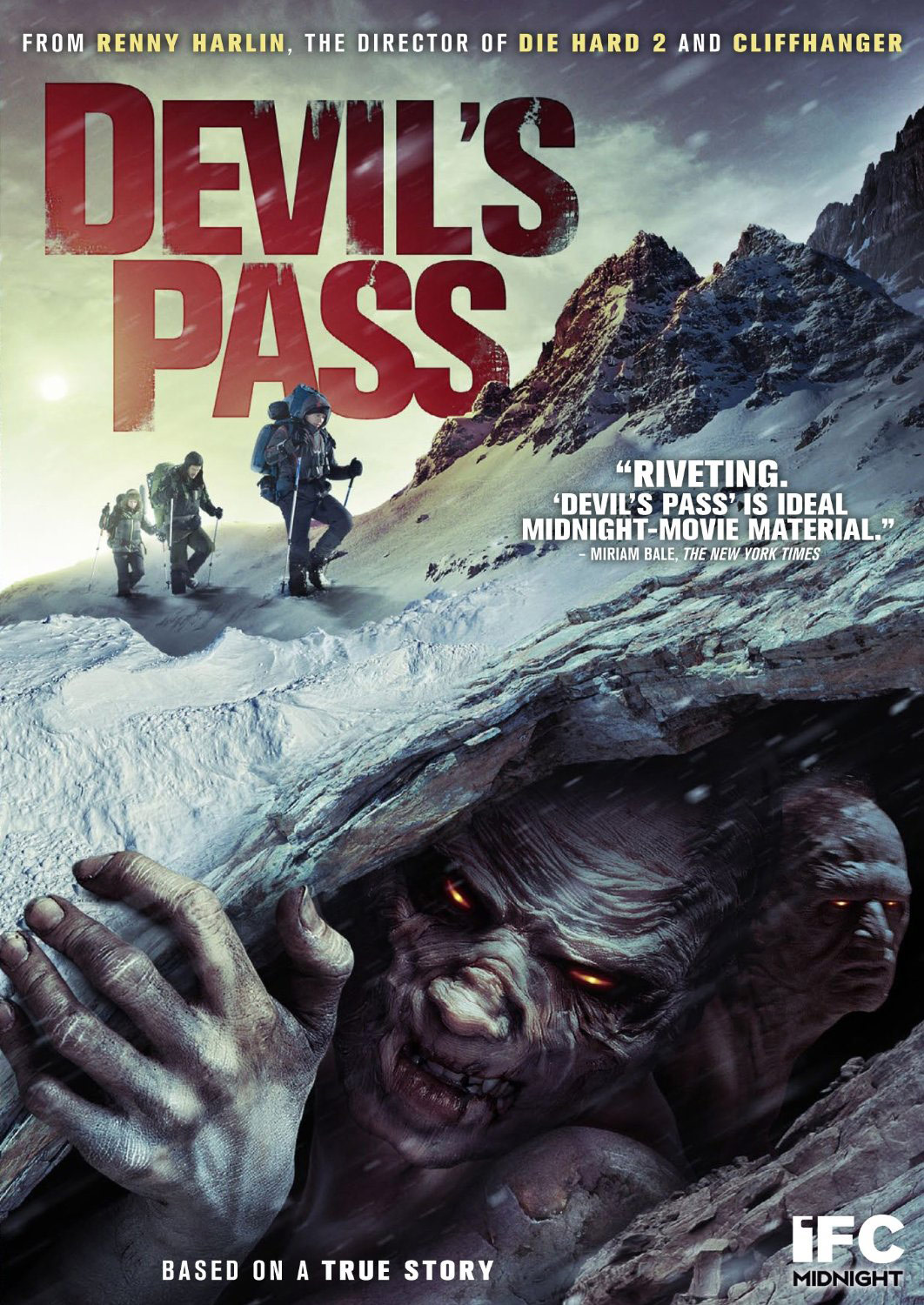