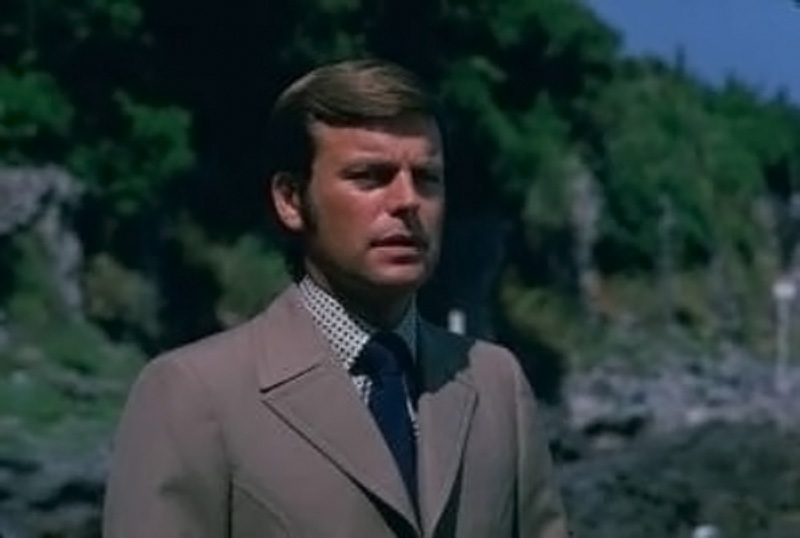 Variety reports that Universal Pictures is prepping a feature film adaptation of the 1970’s cult espionage television series It Takes a Thief, tapping Greg Russo to write the screenplay. It Takes a Thief was created by Roland Kibbee and starred Robert Wagner. The story centers on a young CIA analyst who recruits a brilliant thief, who until that time has managed to evade the CIA.

Russo recently wrote the script Heatseekers for Paramount, which Michael Bay and Chris Morgan are producing, and has also sold the spec script Down to Relativity and Black Ice to Alloy. He’s also writing a script for the film Continuum for Relativity, with Atlas and Benderspink producing.