IFC Films has revealed the official trailer for their upcoming horror, Devil’s Pass. Directed by Renny Harlin (Die Hard 2, Cliffhanger), Devil’s Pass centers on five American college students as they explore the infamous Dyatlov’s Pass in hopes of uncovering the mystery of nine Russian hikers who made the same Ural Mountains trek in 1959 – only to be found dead two weeks later.

The real life mystery of the Dyatlov Pass Incident has baffled investigators and researchers for decades and rumors have attributed their strange deaths to everything from alien encounters to government conspiracies.

Check out the trailer for Devil’s Pass, below, along with the official poster for the horror. 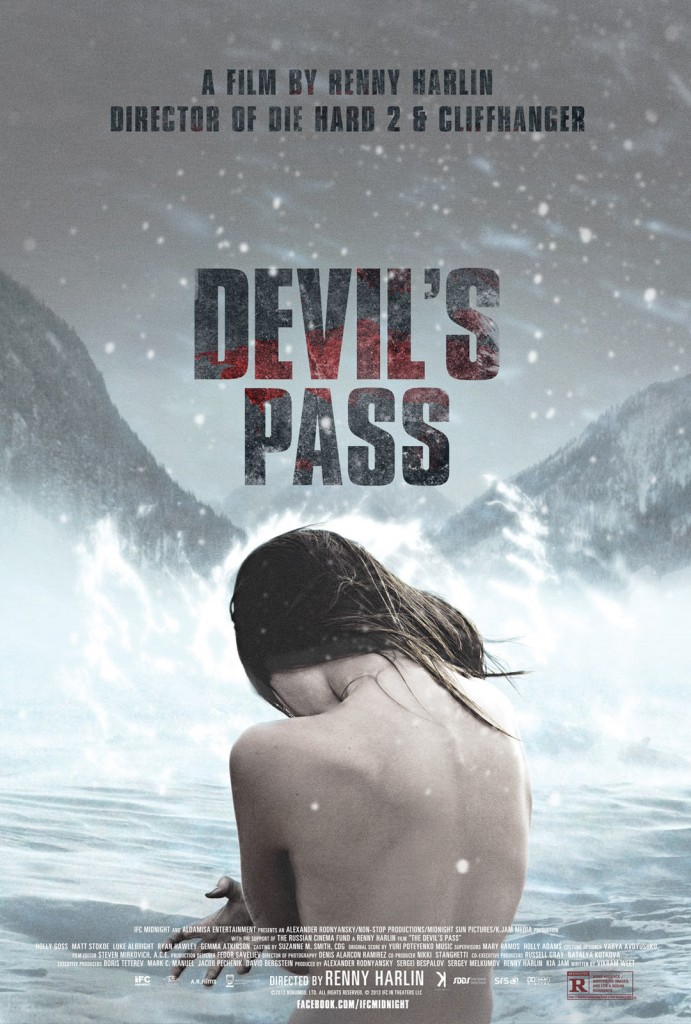 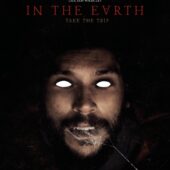