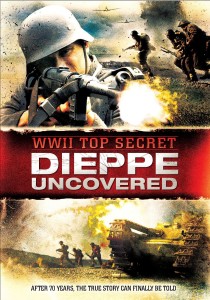 Tomorrow, E-One Entertainment will release in-depth look at one of World War II’s greatest mysteries. The startling documentary unveils the role played by James Bond creator sir Ian Fleming, in one of the darkest days of the war in WWII Top Secret: Dieppe Uncovered. To celebrate the release of WWII Top Secret: Dieppe Uncovered, Film Fetish is giving away 2 copies of the film on DVD to readers.

In order to have a chance to win a free copy of WWII Top Secret: Dieppe Uncovered on DVD:

“Like” this posting using the Facebook button above the text, PLUS make sure you’ve “Liked” our Facebook page at Facebook.com/filmfetish. Lastly, post the names of 3 of your favorite war films on our Facebook Timeline and make sure to mention “I just entered the Dieppe Uncovered Contest!” in your post. Your entries will not be accepted if you do not follow these instructions and please note that we check profiles to assure fairness. So please do not create multiple profiles or “contest” profiles in order to enter.

Before d-day, there was Dieppe…

An in-depth look at one of World War II’s greatest mysteries, this startling documentary unveils the role played by Sir Ian Fleming – creator of James Bond – in one of the darkest days of the war.

WWII Top Secret: Dieppe Uncovered brings to life the events that took place on August 19, 1942 by re-enacting key moments leading up to and during the Allies’ first amphibious attack on mainland Europe at the small French port of Dieppe. At the heart of Dieppe Uncovered is a revelation that has never been written in history books: the top secret 30th Assault Unit was behind the raids, and the man leading the group was none other than Sir Ian Fleming, the celebrated creator of James Bond. Could the man who created 007 have possibly been behind one of the blackest days of World War II? 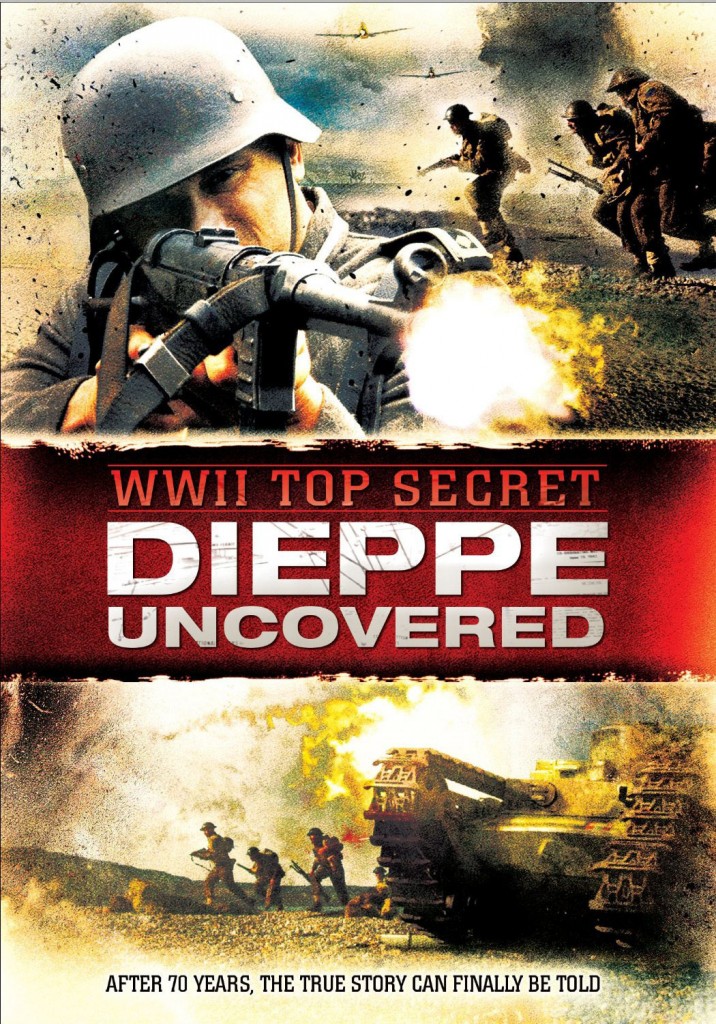