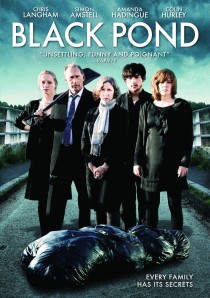 When a stranger dies at their table, an ordinary family is accused of murder in the dark dramedy Black Pond, one of the best reviewed British films of 2012. Now, E One Entertainment is bringing the hit film to DVD here in the U.S. To celebrate the release, Film Fetish is giving away 2 copies of Black Pond on DVD.

In order to have a chance to win a free copy of Black Pond on DVD:

“Like” this posting using the Facebook link above, PLUS make sure you’ve “Liked” our Facebook page at Facebook.com/filmfetish. Lastly, post the names of 3 of your favorite British TV show comedies on our Timeline and make sure to mention “I just entered the Black Pond Contest!”. Your entries will not be accepted if you do not follow these instructions and please note that we check profiles to assure fairness. So please do not create multiple profiles or “contest” profiles in order to enter. We want real fans to enjoy our giveaways!

When a stranger dies at their table, an ordinary family is accused of murder in the dark dramedy Black Pond, one of the best reviewed British films of 2012.

An ordinary British family is accused of murder when a stranger dies at their dinner table in Black Pond, a highly acclaimed black comedy from directors Will Sharpe and Tom Kingsley.

While out walking his dog, Tom Thompson (two-time BAFTA winner Chris Langham; Help, The Thick of It) meets a disheveled man named Blake and invites him over for tea. After Blake passes in the company of the dysfunctional Thompson family, the story eventually makes its way to off-the-wall freelance therapist Dr Eric Sacks (the inimitable Simon Amstell, Never Mind the Buzzcocks, Grandma’s House) and the morbid tale finds its way to the press. And as the facts are bent and the details spun, the Thompsons become known to the public as ‘The Family of Killers’.

Called “hugely impressive” and “charmingly odd” by The Daily Telegraph, this film – one of the Best reviewed British films of 2012 – was also a BAFTA nominee for Best Debut Film. DVD extras include deleted scenes and the short film “Cockroach” by Sharpe and Kingsley. 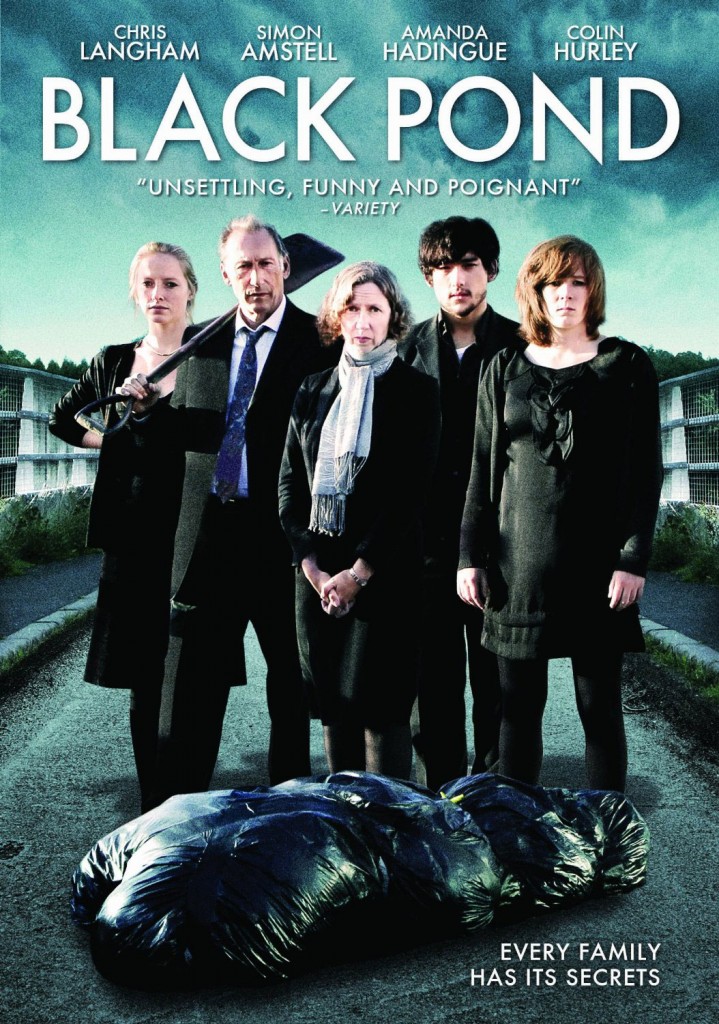