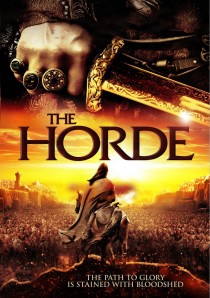 E One recently released the historical action epic The Horde on DVD. To celebrate the release of visually stunning epic that’s described as being in the tradition of Game of Thrones and Spartacus, FilmFetish is giving away 2 copies of the DVD to readers.

In order to have a chance to win your free copy of The Horde, simply make sure you have liked our Facebook page at facebook.com/filmfetish.

More about The Horde

This gripping, visually stunning epic in the tradition of Game of Thrones and Spartacus depicts the bloody tale of the rise and fall of the great Mongol leader, Khan. It’s the 14th century and half of Eurasia is occupied by the Horde – the most savage and feared empire on earth. Europe is waiting with trepidation for attack, anticipating the death of Christian civilization. It is here that The Horde unfolds, an epic adventure and international blockbuster depicting the rise and fall of the great Khan, leader of the Mongol Horde.

In this dramatic re-telling of the seizure of power from the Khan dynasty, a brutal and bloody fight to crown a new leader erupts, threatening the very existence of the people and those they aim to conquer. It is a barbaric story like no other. 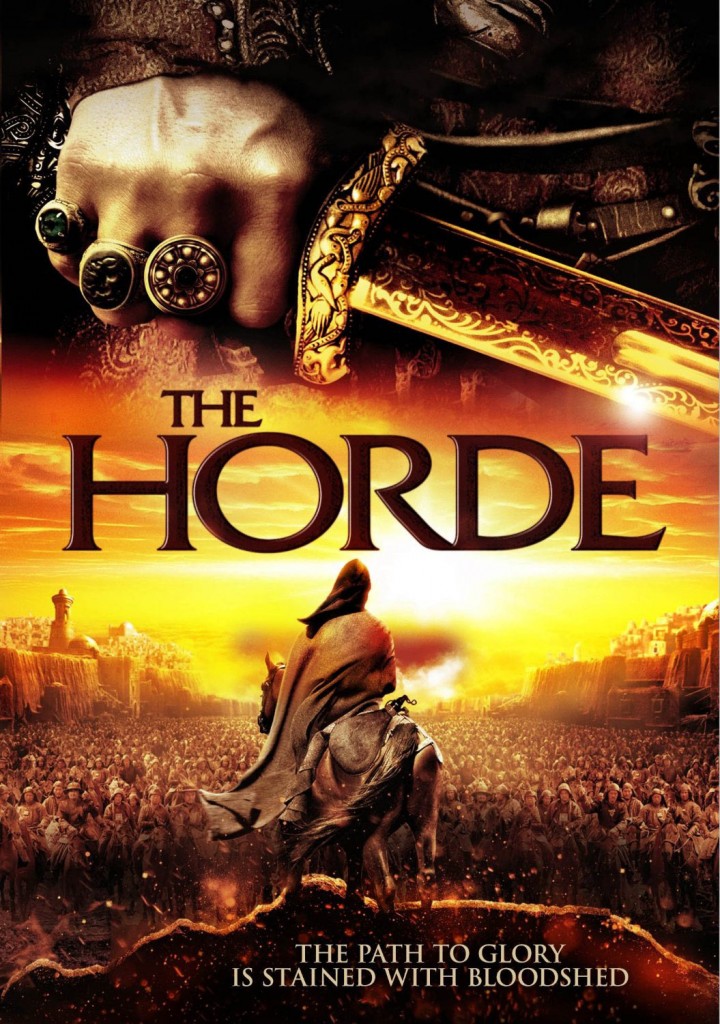