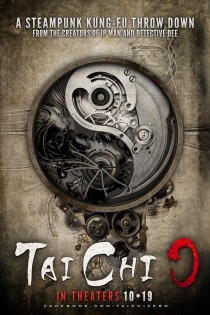 The New York Asian Film Festival, Variance Films, and Well Go USA will present a special sneak preview screening of the off-the-wall steampunk kung fu movie Tai Chi Zero. Plus, if you show up in your best steampunk or kung fu flick-inspired costume, you might win what screening sponsors are calling, an awesome prize. The good folks of The New York Asian Film Festival will be on hand to dole out the goodies.

From the creators of Ip Man and Detective Dee, and featuring action directed by the legendary Sammo Hung, Tai Chi Zero is a full on, steampunk-infused, video game influenced kung-fu throw down. In legendary Chen Village, everyone is a martial arts master, using their powerful Chen Style Tai Chi in all aspects of their lives. Lu Chan has arrived to train, but the villagers are forbidden to teach Chen Style to outsiders, and do their best to discourage him by challenging him to a series of fights. Everyone, from strong men to young children, defeats him using their Tai Chi moves. But when a man from the village’s past returns with a frightening steam-powered machine and plans to build a railroad through the village at any costs, the villagers realize they may have no choice but to put their faith in Lu Chan… who has a secret power of his own.

Check out the trailer and official poster for Tai Chi Zero, below and CLICK HERE for a list of the best events taking place at New York Comic-Con 2012. 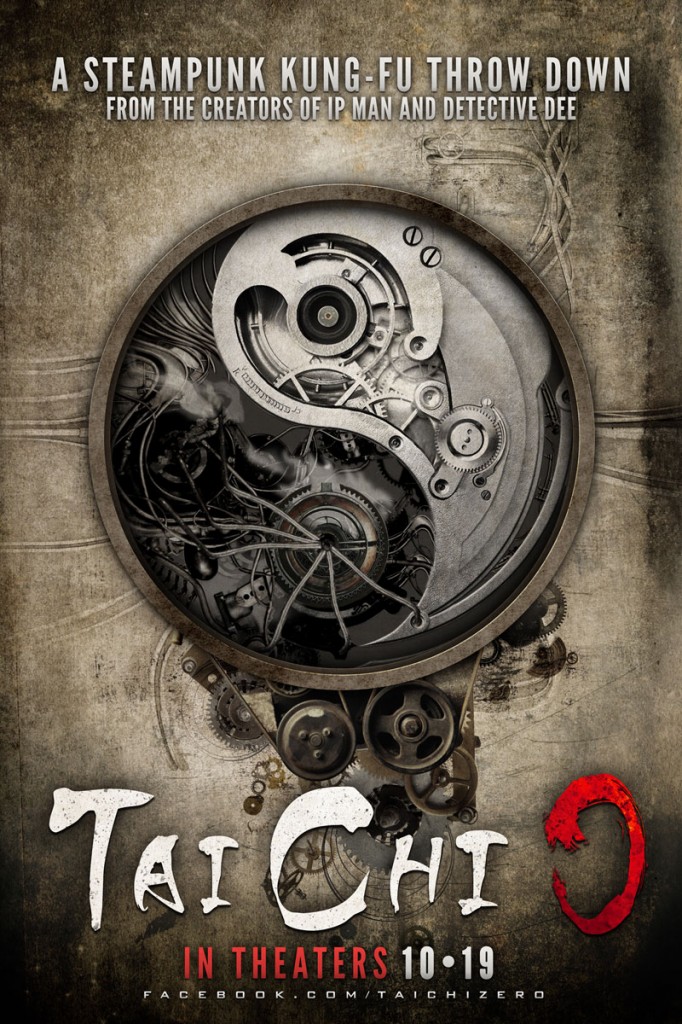