MrWillWong nabbed some video of Jim Carrey and Aaron Johnson on the set of Kick-Ass 2: Balls to the Wall, which recently started shooting in Toronto. In the video clip, we get a first look at Jim Carrey as Colonel Stars, Lindy Booth’s Night Bitch, and Robert Emms as Insect Man.

Check out the video below, along with a new photo of Donald Faison as Doctor Gravity, which was originally tweeted by Kick-Ass 2 director Jeff Wadlow. 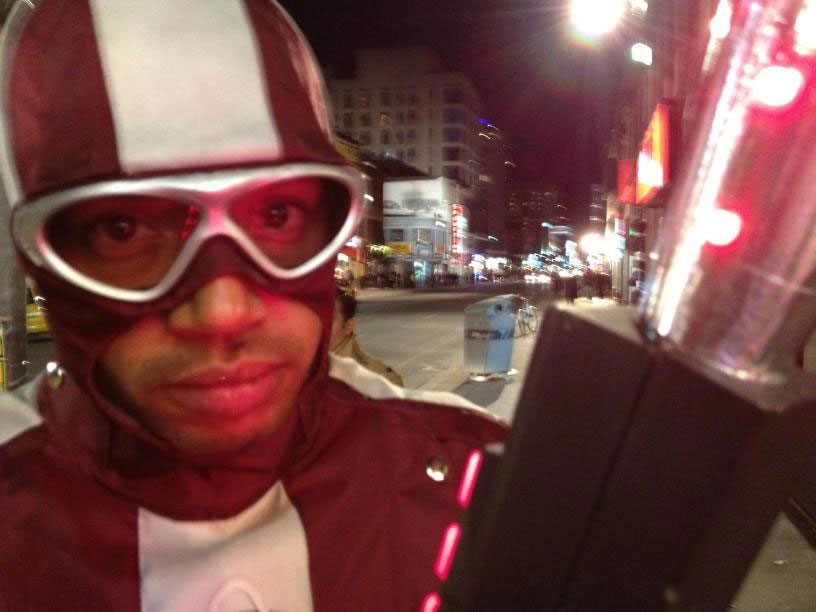