As attendees of New York Comic-Con 2011 might remember, at last year’s convention, the cast of Person of Interest were shooting a Season One episode and weren’t able to make an appearance in person. Fans were only able to get a glimpse of the show’s action through a clip reel and view an on-screen message from Michael Emerson in character as Harold Finch. But this year will apparently be different, as Michael Emerson, Jonathan Nolan, Taraji P. Henson and Kevin Chapman are scheduled to host a panel and reveal exclusive footage from the hit CBS show.

Join creator and executive producer Jonathan Nolan (The Dark Knight Rises), along with series stars Michael Emerson (Lost), Taraji P. Henson (The Curious Case of Benjamin Button) and Kevin Chapman (Rescue Me) for an onstage Q&A, plus a special sneak peek at what’s to come on the acclaimed series.

Person of Interest is a crime thriller about an ex-CIA agent John Reese (Jim Caviezel from The Thin Red Line), presumed dead, who teams up with mysterious high-tech billionaire Harold Finch (Michael Emerson from Lost), to prevent violent crimes. Guided by an all-seeing “Machine” — and opposed by corrupt cops, criminals and shadowy elements within the government — the two work with NYPD detectives Carter (Henson) and Fusco (Chapman) to stop crimes before they happen. From Bonanza Productions, in association with Bad Robot and Warner Bros. Television, Person of Interest airs Thursdays at 9PM/8PM Central on CBS. 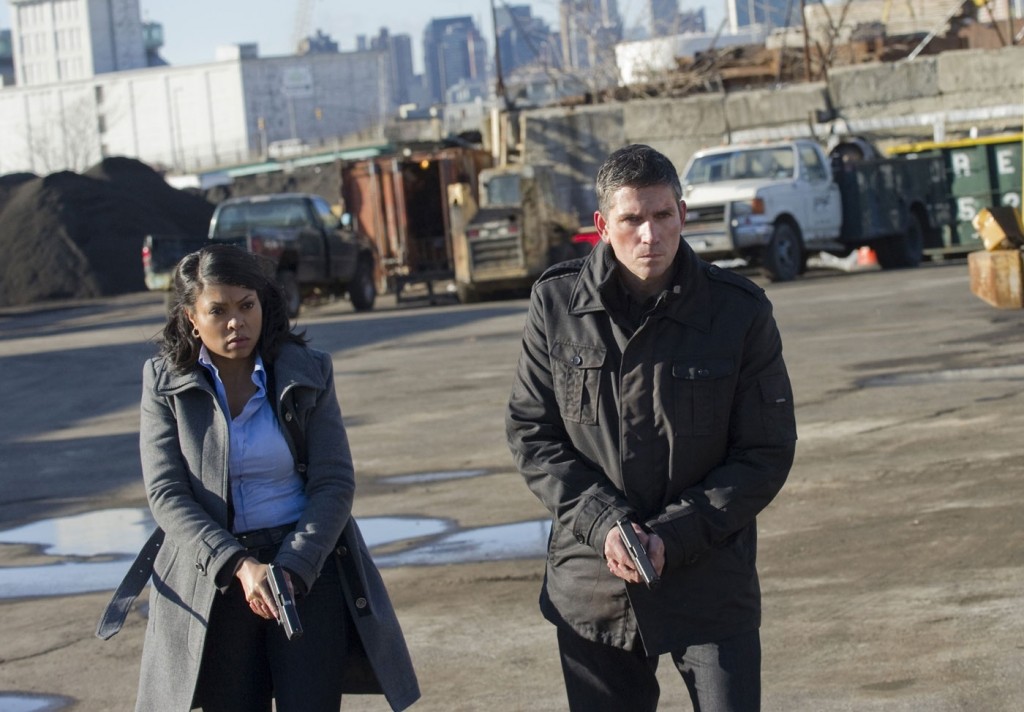