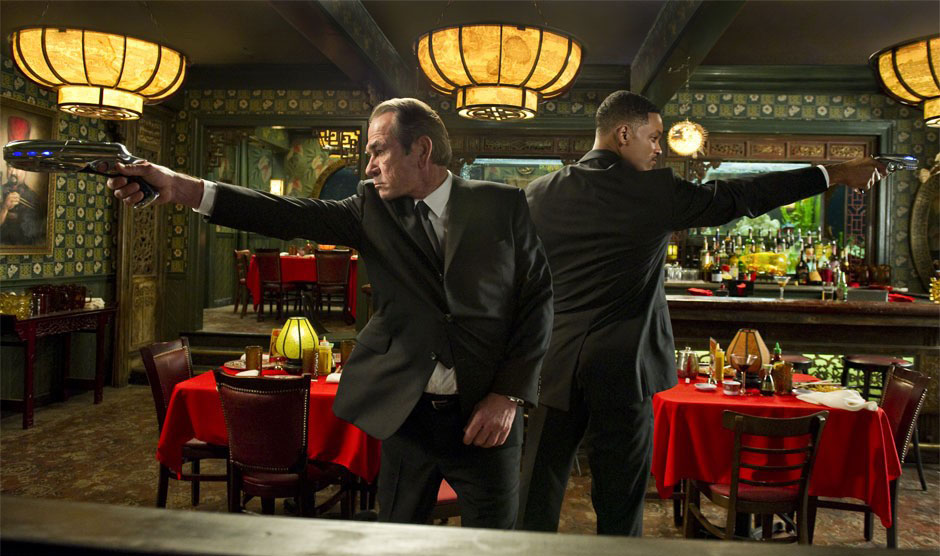 Men in Black III writer Etan Cohen is in talks to make his directorial debut on Paramount Picture’s horror-comedy Boy Scouts vs. Zombies, according to Heat Vision.

Boy Scouts vs. Zombies centers on a troop that must save a group of girl scouts from a pack of zombies that intend to turn a camping trip into a feast of the flesh.

The script was written by Carrie Evans & Emi Mochizuki and made the 2010 Black List of Hollywood’s most-liked screenplays. Paramount picked it up the same year with Andy Fickman and Betsy Sullenger of Oops Doughnuts Productions, Todd Garner of Broken Road Productions and Bryan Brucks of Brucks Entertainment producing.