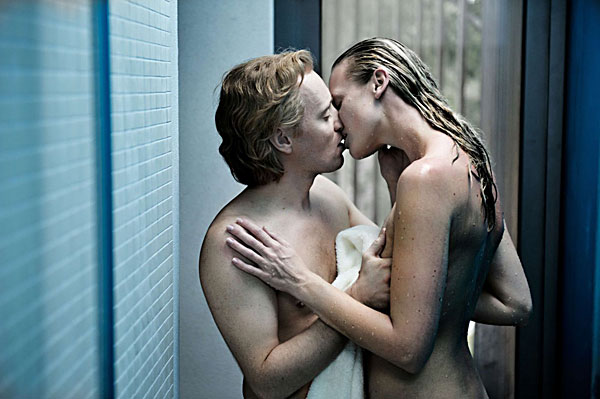 A new trailer has been released for the Norwegian crime thriller Headhunters, which centers on an accomplished headhunter that risks everything to obtain a valuable painting owned by a former mercenary.

Headhunters comes from the producers of the original Stieg Larsson’s Millennium Trilogy of films. The film has been released in parts of Eastern Europe, and will hit many Western European territories, and the UK, starting in March.

Check out the trailer for Headhunters, below.

Here’s another view of the Headhunters trailer: