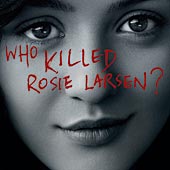 Season 1 of AMC’s critically acclaimed new show The Killing comes to Blu-ray and DVD on March 13, 2012 from Fox Home Entertainment. With exclusive Blu-ray and DVD features, including an extended season finale, fans will dive deeper into the captivating mystery and complex characters that garnered the series six Primetime Emmy nods and a Golden Globe nomination. Catch up on the show that everyone will be talking about when The Killing returns to AMC for season two this Spring.

From writer and executive producer Veena Sud (Cold Case), The Killing ties together three distinct stories around a single murder including the detectives assigned to the case, the victim’s grieving family, and the suspects. Set in Seattle, the story also explores local politics as it follows politicians connected to the case. As the series unfolds, it becomes clear that there are no accidents; everyone has a secret, and while the characters think they’ve moved on, their past isn’t done with them.

The Killing Season 1 Blu-ray and DVD features all 13 episodes and is loaded with exclusive special features including an extended season finale, unaired, deleted & extended scenes, a gag reel, featurettes, as well as director & cast commentaries.

Check out the Blu-ray and DVD packaging for Season One of AMC TV’s The Killing, below. 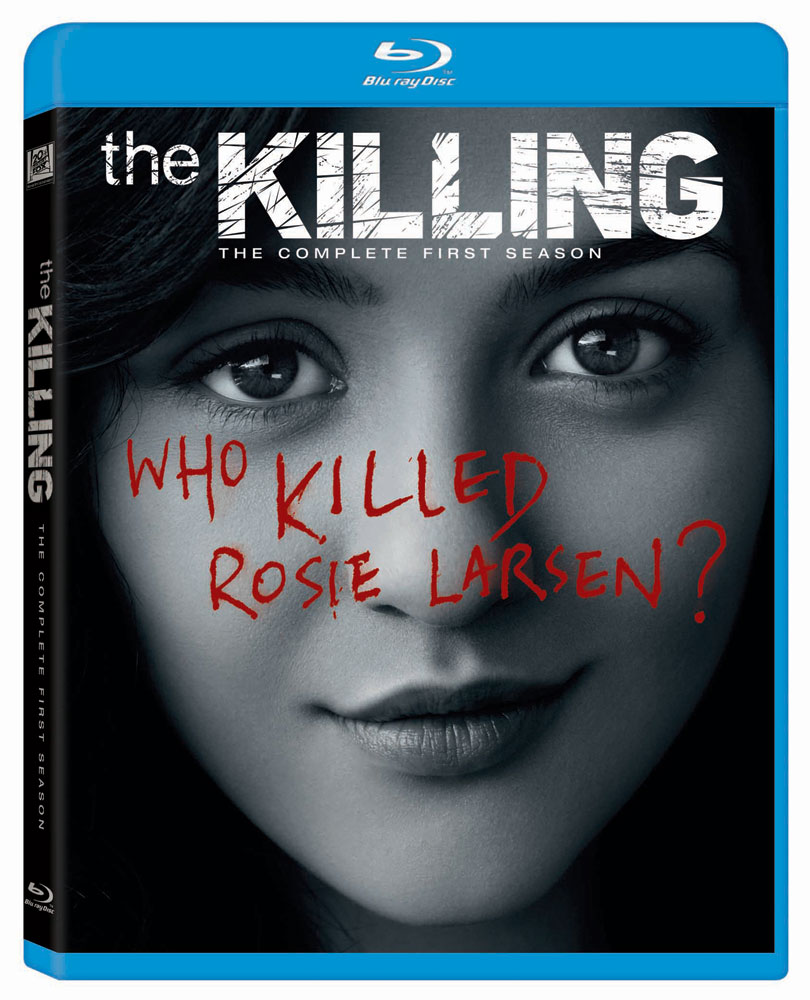 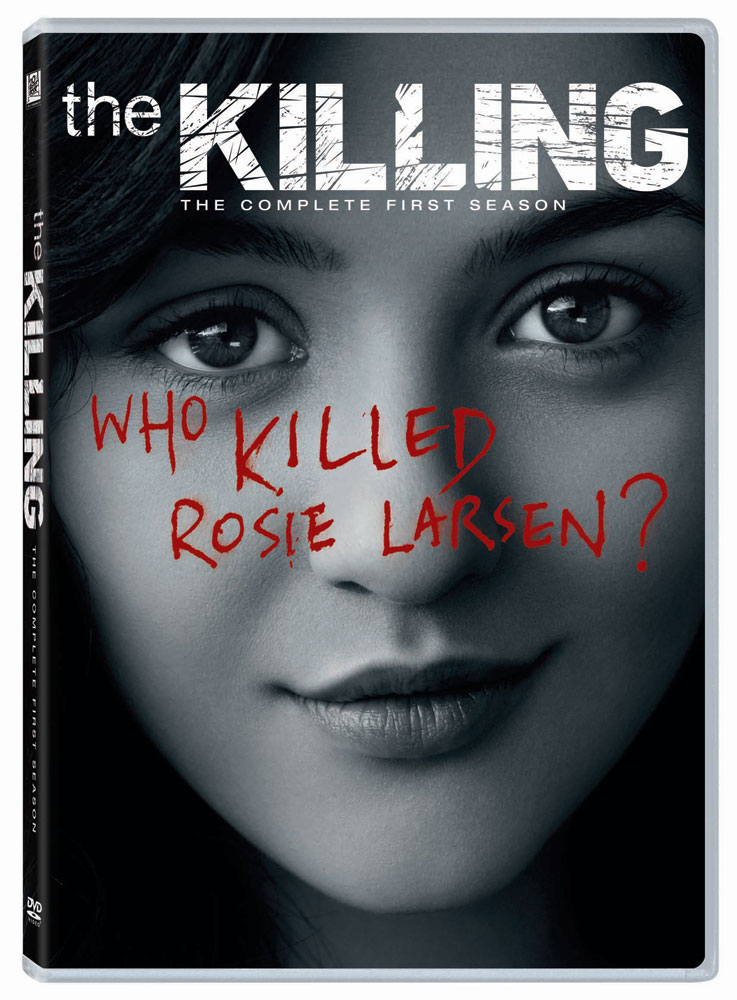