In Ridley Scott’s Prometheus, a team of scientists and explorers go on a journey that will test their physical and mental limits, stranding them on a distant world, where they discover the answers to our most profound questions as well as life’s ultimate mystery. The name “Prometheus” is reportedly that of the space vessel they travel on, used by a crew of individuals who set off to investigate fragments of supposedly Alien DNA. The film revolves around the “Space Jockey” creature from the original film Alien classic. The Aliens themselves are apparently much larger than the original “Xenomorphs,” However, their overall construction very similar to that of the original film.

Check out the teaser trailer for Prometheus, which hits theaters on June 8, 2012. 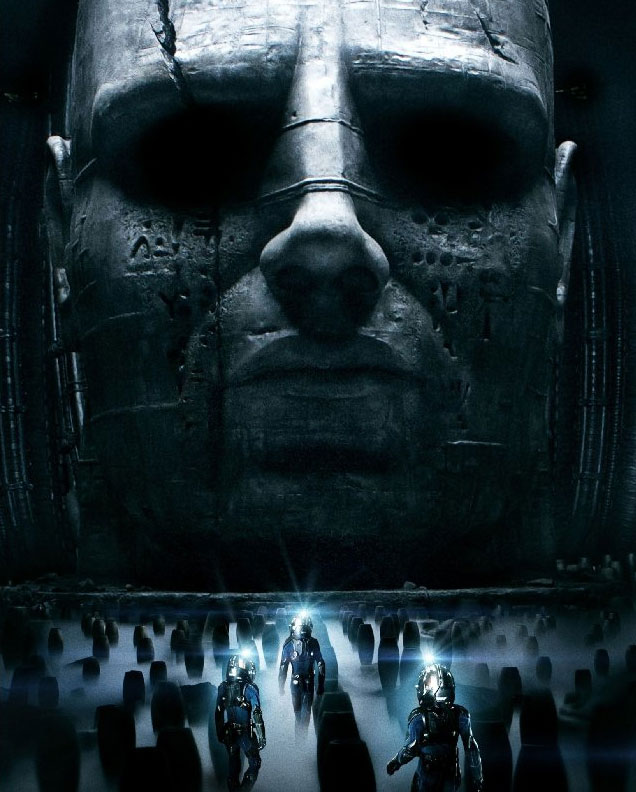