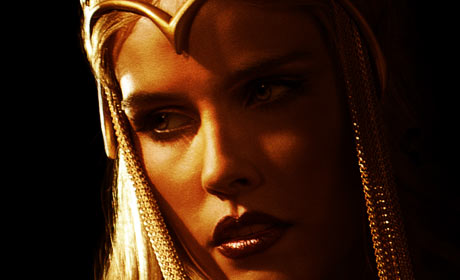 Relativity Media has released character posters for the upcoming 3D epic Immortals, which debuted exclusively at WonderCon. On November 11, 2011, the legends of the Greek Gods will come to life like never before when this film hits theaters.

Check out the poster below, and see more images from Immortals RIGHT HERE. 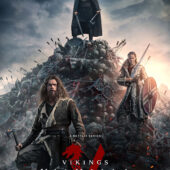 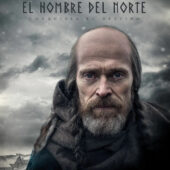