Rob Zombie – fresh off of his reinvention of the Halloween series – will write, direct and produce a remake of the 1958 horror classic The Blob, the film that launched the career of Steve McQueen, according to Variety. Production is scheduled to start next spring according to the report, from a script that Zombie has begun writing. He’ll follow the release of Halloween II with a new album, then tour this fall and complete the screenplay.

The original story tells of an object from space that crashes into a field, with a red “jello”-like matter that absorbs any humans it contacts and grows exponentially. Zombie has apparently decided to take a markedly different to the subject.

“My intention is not to have a big red blobby thing – that’s the first thing I want to change…That gigantic Jello-looking thing might have been scary to audiences in the 1950s, but people would laugh now,” said Zombie.

Zombie will produce the new project with Richard Saperstein, Brian Witten, original Blob producer Jack H. Harris, Judith Parker Harris and Andy Gould. According to Saperstein funding is in place to make The Blob an R-rated film, with a budget model similar to that of movies like Cloverfield and District 9.

Chuck Russell directed what I thought was a fun remake of The Blob back in 1988, with Entourage’s Kevin Dillon, Shawnee Smith , Donovan Leitch, Jeffrey DeMunn and Candy Clark, which became sort of a cult VHS rental classic. 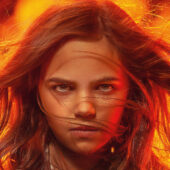 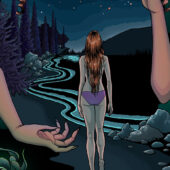 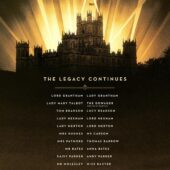