See How It All Started!

Restored to their Original Japanese Cuts!

The first 4 films of Daiei Studios monster series Gamera are unleashed and available on Blu-ray for the first time! Your favorite giant turtle returns to Earth leaving no fire-spitting scene behind. Beautifully captured to their lavish original cuts, viewers can experience four-times the thrills of this legend sci-fi classic like they have never seen before!

Presented in Japanese with English subtitles!

The first entry of this Sci-Fi epic takes place midst the peak of the Cold War, as conflict between the East and West transforms into a nuclear disaster! This atomic explosion releases more than massive radiation, it awakens an ancient and long-forgotten legend of Gamera!

Once the fear of Tokyo, Gamera returns to Earth to save it from the malevolent monster Barugon who is able to freeze anything its path. This unholy battle between fire and ice challenges the survival of mankind while bringing them an incredible slam-bang, knock-down monster slug-fest!

The third entry of this classic monster series continues when a volcanic eruption awakens Gyaos, a gigantic vampire-like bat who has a ravenous hunger for blood. Gyaos is Gamera s most popular foe, returning in four more films (not counting the stock footage in SUPER MONSTER). Can the fire-spitting terrapin Garmera defeat this nocturnal beast?

The reign of terror continues when aliens take two boy scouts hostage to blackmail Gamera into aiding their invasion of Earth. When that plan fails the giant alien leader Viras battles the flying turtle in a duel to the death. 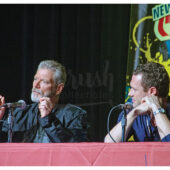 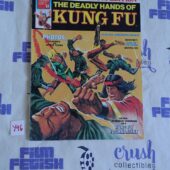 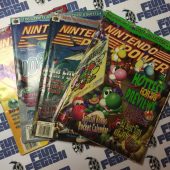 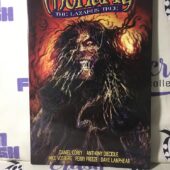 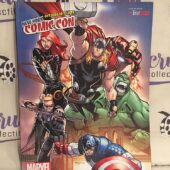 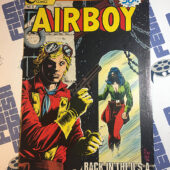 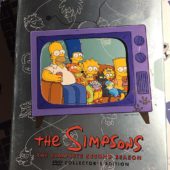 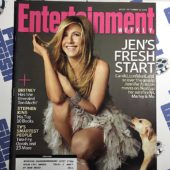 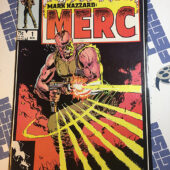 Blu-raySKU: 171017-67911-1
UPC: 683904632074
Part No: MLCR63207BR
Weight: 0.12 lbs
Condition: Brand New - The item has never been opened and is still in the manufacturer’s packaging. See the description and photos for full details on any imperfections. See Details section and photos for specifics on item condition.
# 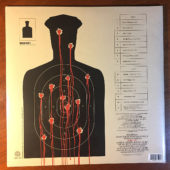 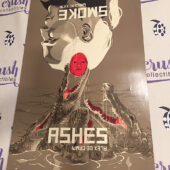 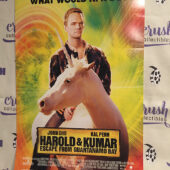 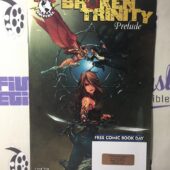 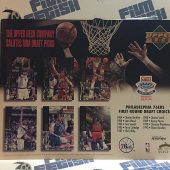