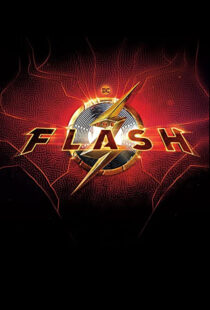 DC Entertainment has released a first look at the Scarlet Speedster’s solo film starring Ezra Miller as Barry Allen, Ben Affleck as Batman, and in his long-awaited return to the cape and cowl, Michael Keaton as Bruce Wayne/Batman. The Flash also stars Temuera Morrison as Tom Curry, and Kiersey Clemons as Iris West, with Sasha Calle as Supergirl, Ron Livingston as Henry Allen, and Maribel Verdú as Nora Allen. Andy Muschietti, who directed It, It: Chapter Two and Mama, helms this big-screen adaptation on the classic DC Comics storyline Flashpoint, which will introduce the multiverse to the DCEU.

The Flash is set for a theatrical release on November 4, 2022.