DailyDot reports that because of coronavirus, many TV shows will soon reach a point where they will run out of new material to air. That means unavoidable delays. However, some showrunners are coming up with more creative solutions to overcome this, including NBC’s crime thriller The Blacklist. The show, which has been renewed for an eighth season, didn’t complete shooting season 7 before production was forced into temporary hiatus due to the Coronavirus COVID-19.

While The Blacklist didn’t finish filming the finale before they halted production, it’s still going to air tomorrow night. According to the report, the episode was put together from a combination of live-action footage and Sin City-style graphic animation. The season was meant to run for 22 episodes, but they’re having to end with episode 19, meaning there were some rewrites in order to wrap things up in the partially animated episode.

After the show halted filming in mid-March, showrunners Jon Bokenkamp and John Eisendrath joked about finishing the season with an “old-school radio broadcast” voiced by the actors, which evolved into the idea of animated segments edited into the content they had already shot. Bokenkamp told the AP that the show had a lot in common with comic books thanks to Spader’s role as an antihero. By working long distance between animators in London and Atlanta, and mailing sound equipment to the actors so they could record their lines at home, they managed to complete an episode.

This isn’t the first show to radically change its format during the pandemic. Saturday Night Live and the legal drama All Rise have aired episodes where the cast communicated by video chat. I’ve felt for years that there is an audience for adult-oriented animation in both television and film. Being a big fan of Japanese anime, I’d love to see high-concept genre shows that are made for an adult audience. I thought The Wachowski’s Animatrix was excellent and thought for sure would spawn an animated series on HBO. Sadly, that never happened for whatever reason. If this is well-received, maybe there will be more to come.

Check out samples cels from The Blacklist animated season finale episode, below. The season 7 finale airs Friday, May 15th at 8/7c on NBC. 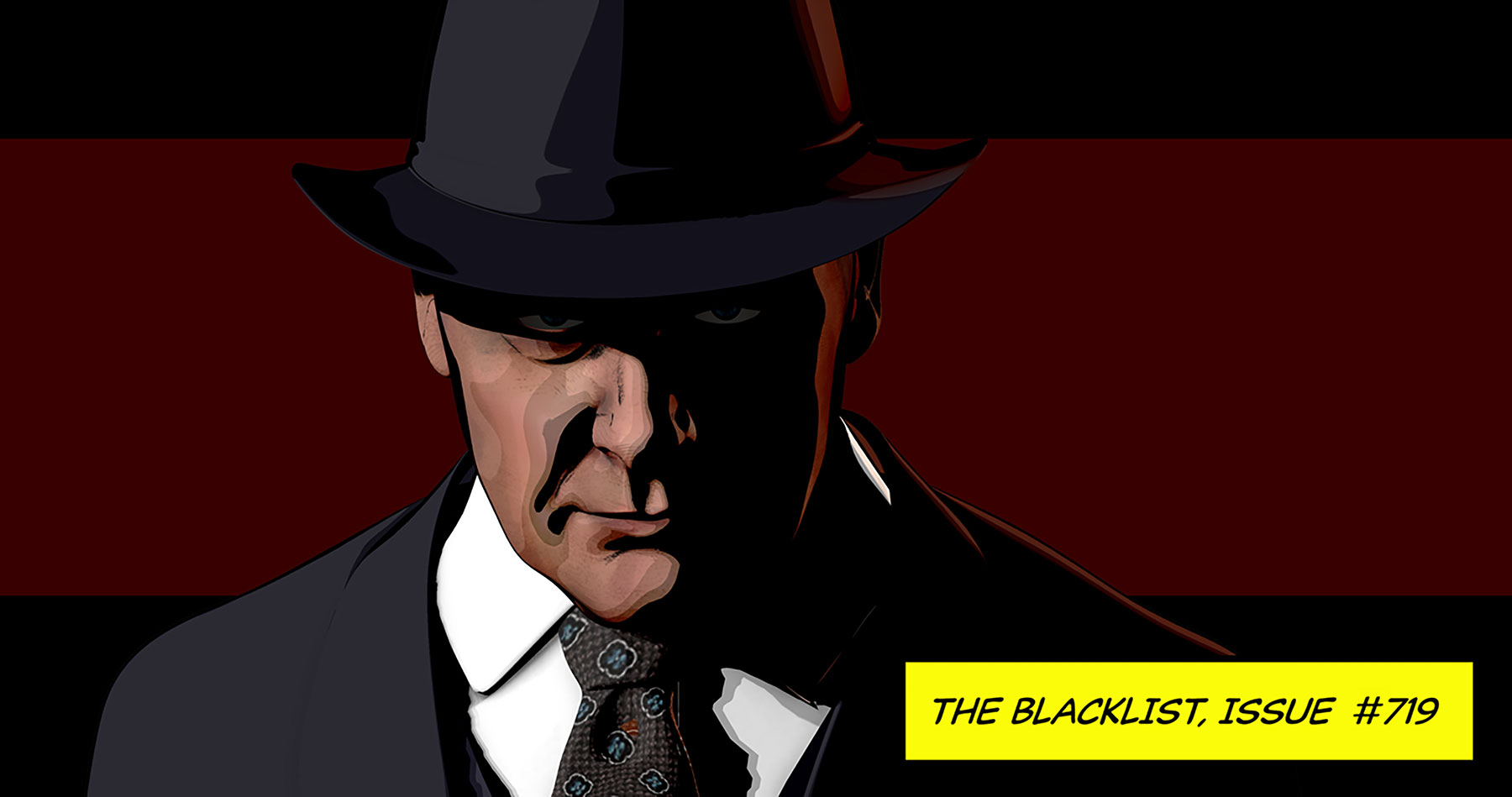 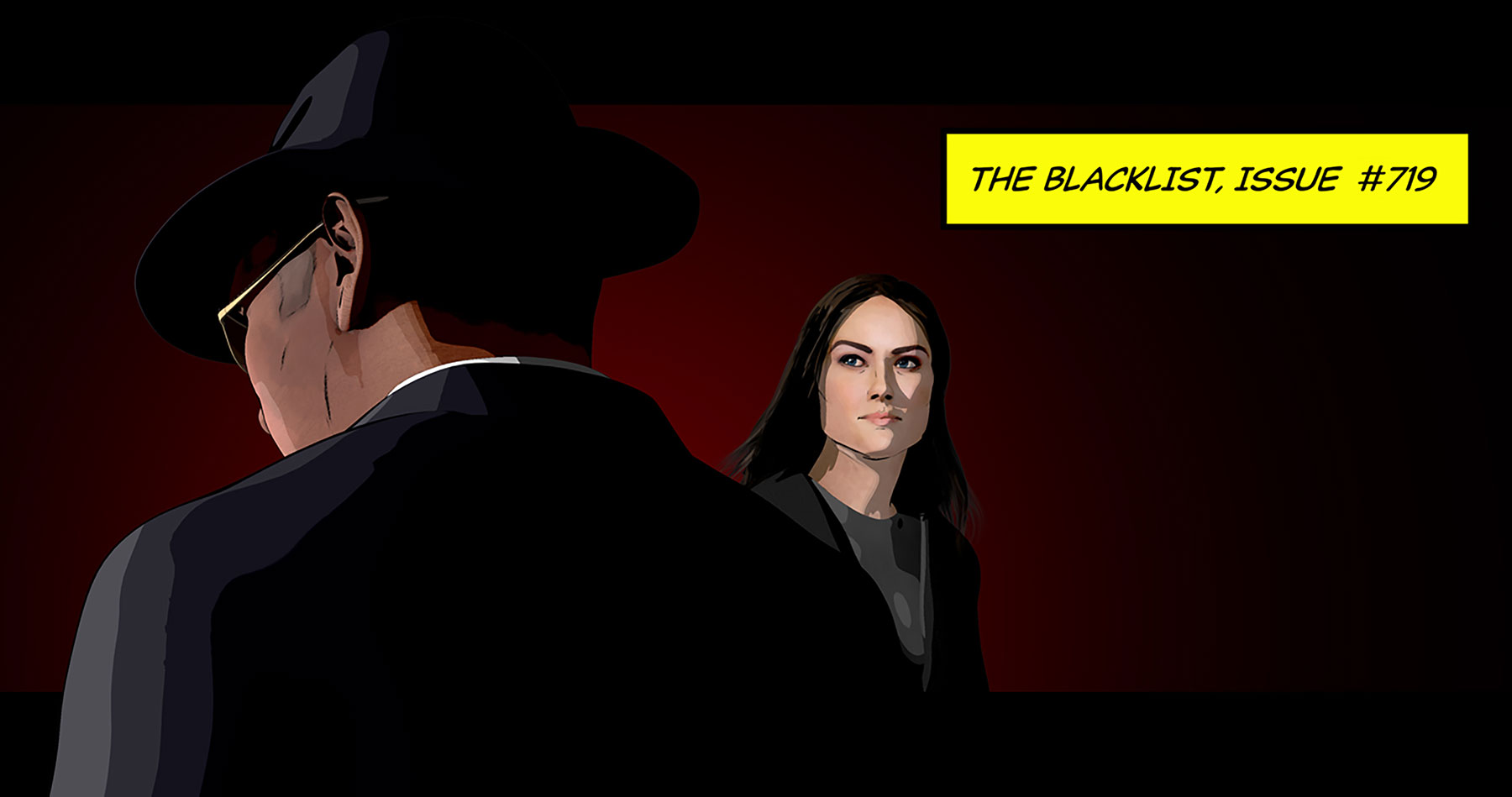 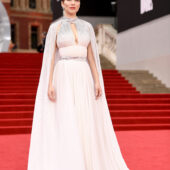