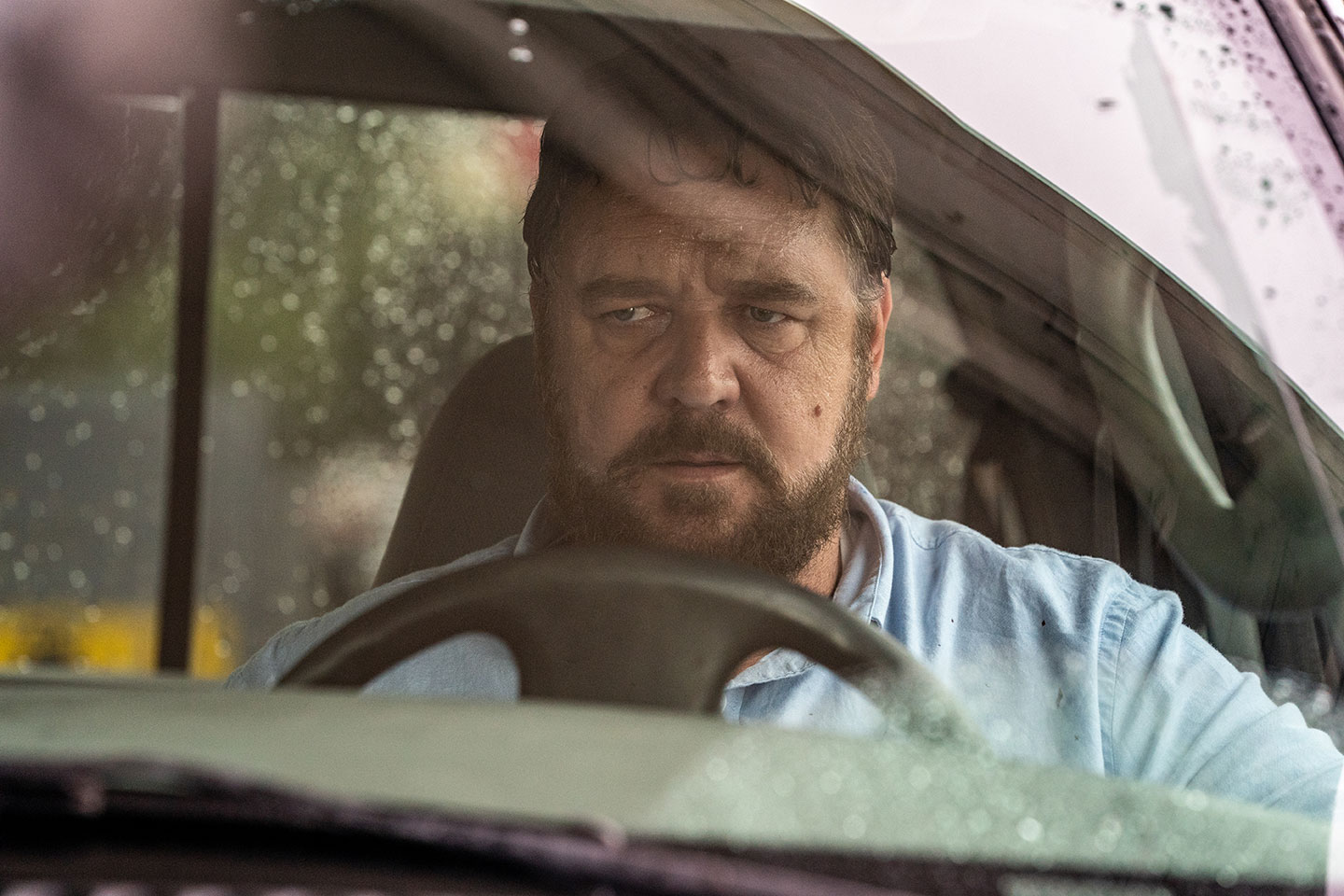 Oscar winner Russell Crowe stars in Unhinged, a timely psychological thriller that explores the fragile balance of a society pushed to the edge. Unhinged takes road rage to an unpredictable and terrifying conclusion when a woman named Rachel (Caren Pistorius), who’s running late for work, has an altercation at a traffic light with a stranger (Russell Crowe). Rachel has no idea that the man she’s dealing with feels life has left him powerless and invisible.

Soon, Rachel finds herself and everyone she loves his target when the man decides to make one last mark upon the world by teaching her a series of deadly lessons. What follows is a dangerous game of cat and mouse that proves you never know just how close you are to someone who is about to become unhinged. 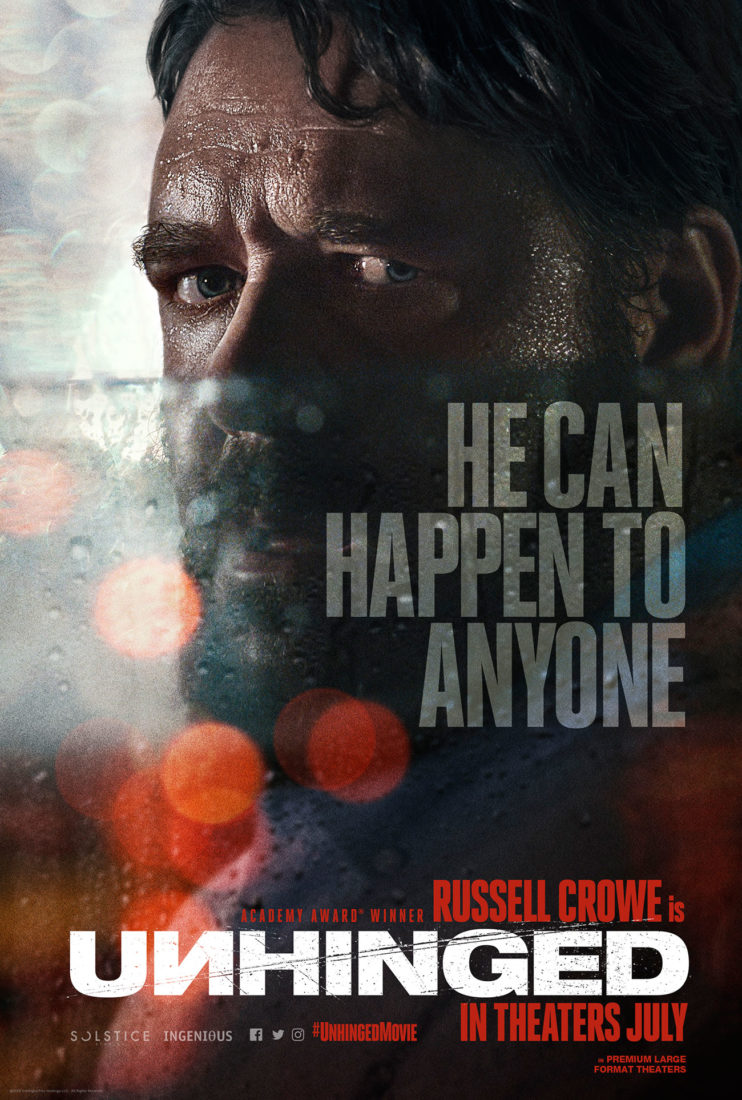 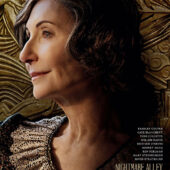 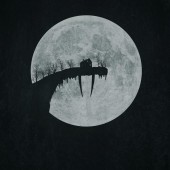 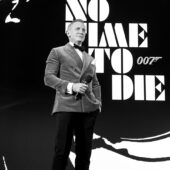