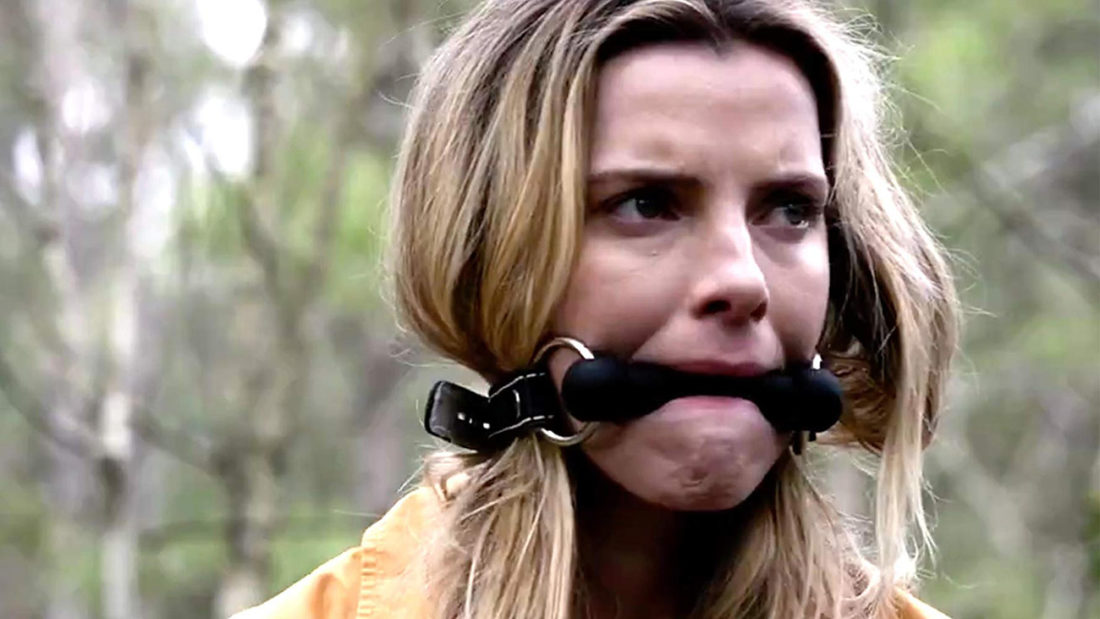 Universal Pictures announced that it will release the social satire The Hunt, which the studio canceled back in August after criticism about its premise of wealthy, elite Americans hunting the middle-class for sport. The cancellation came after the studio had already paused the ad campaign for the R-rated film in the wake of mass shootings in Texas, Ohio and California.

The Hunt centers on 12 strangers who awaken in a clearing who don’t yet know they’ve been chosen for the killer game, but one of them manages to turn the table on the pursuers.

The Hunt, produced by Jason Blum’s Blumhouse, will be released in theaters on March 13th, 2020, starring Oscar winner Hilary Swank, along with Ethan Suplee, J.C. MacKenzie, Emma Roberts, Wayne Duvall, Sturgill Simpson, Reed Birney and Betty Gilpin. The film is directed by Craig Zobel and was written by Damon Lindelof and his Watchmen collaborator Nick Cuse. 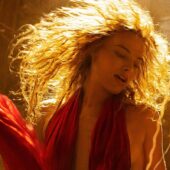