Travis Romero, the creator the USA Network’s White Collar, and executive producer Michael Biehn from the cult sci-fi classic Aliens, have teamed up present the taut thriller Altered Perception. The film will be released on DVD on June 5th, 2018.

When the government attempts to produce a designer drug aimed at correcting the false perceptions that people develop during trauma and stress, the implications are deadly. Advertised as a cure for socio-political tensions, four couples volunteer, but end up with far more than they bargained for as their past and present are examined while taking variations of the new drug. However, this causes them to doubt their own memory, perceptions – and even their own sanity in this thriller that’s described as being in the vein of Disturbing Behavior and The Faculty.

Check out the trailer for Altered Perception, below. 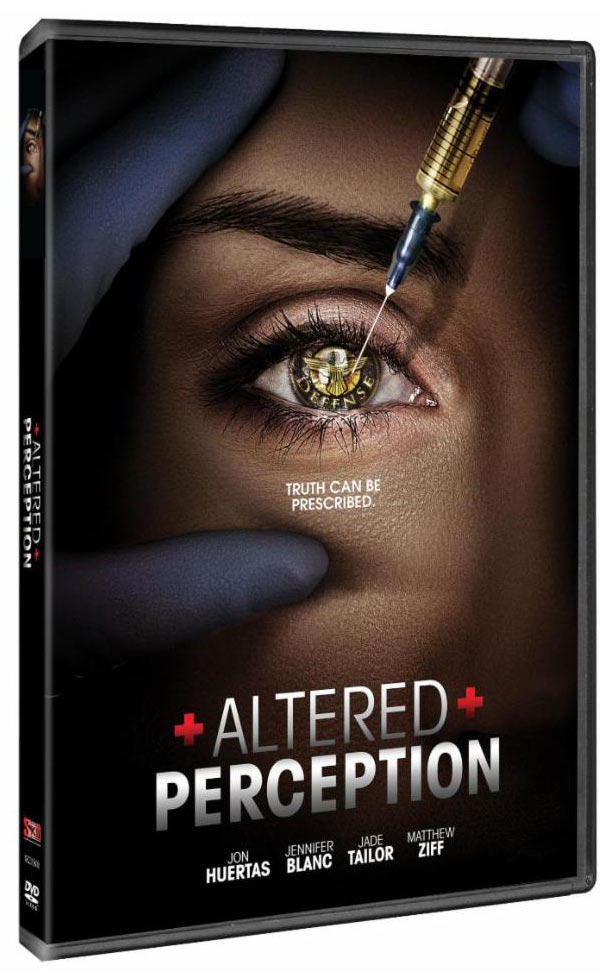