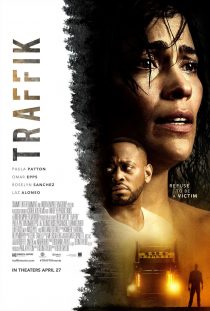 Hidden Empire Film Group recently revealed that Deon Taylor (Traffik, Motivated Seller, Meet the Blacks) has signed on to direct .38 – a police drama based on actual events. The film takes audiences into the gang-ridden streets of St. Louis’ Bloody Third district, following a multi-ethnic police force over the course of a single night, through interweaving storylines. The thriller is inspired by actual events with the citizens – both criminal and victim – the force is charged to protect.

Taylor and his Hidden Empire partners Roxanne Avent and Robert F. Smith made a deal to acquire the rights to Tim Clemente’s screenplay, taking the lead position in the production.

Paula Patton (Mission: Impossible – Ghost Protocol, 2 Guns) and Mike Epps (The Hangover, Resident Evil: Apocalypse) are on board to star, with more roles to be announced shortly.

Taylor just directed Patton in the upcoming thriller Traffik and Mike Epps in the comedy The House Next Door, which is currently in post-production. Two-time Academy Award nominee Donte Spinote (L.A. Confidential, Ant-Man and the Wasp, X-Men: The Last Stand), who just shot Traffik for Taylor, will also serve as Director of Photography on .38.

Said Taylor, “I was drawn to this project because we feel this is something that can make an impact in our culture today. The story speaks on multiple levels to the issues and controversies that still trouble society and we feel that with a project like this, we can showcase these elements in a specific light and address the matters at hand in a poignant way. We’ll continue to assemble great actors to play these diverse and complex real life characters and stay truthful to these events that took place.” 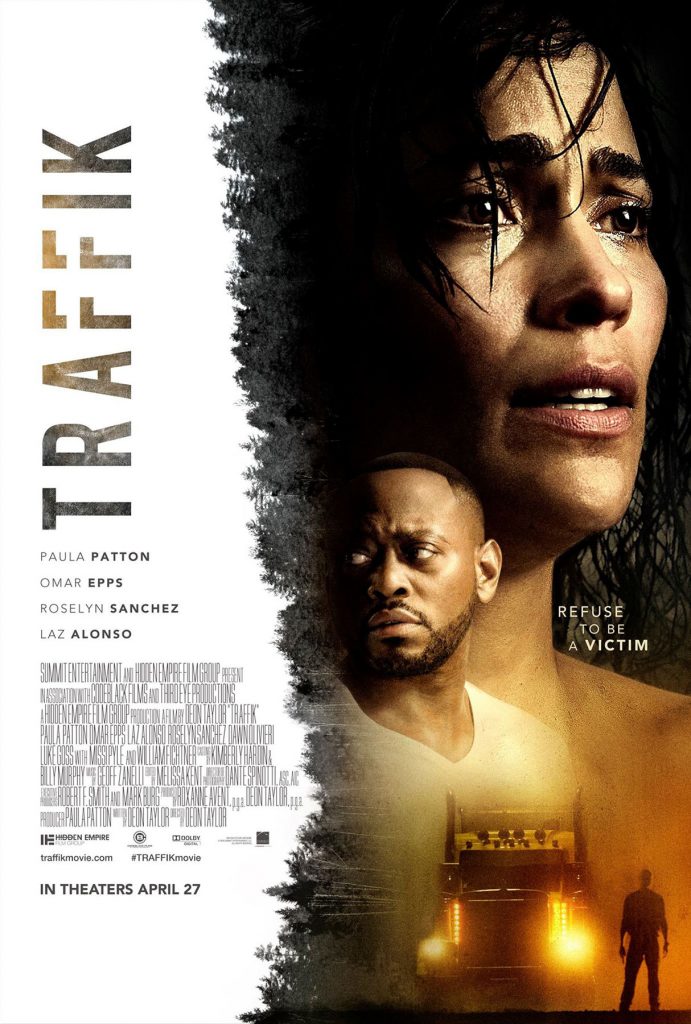