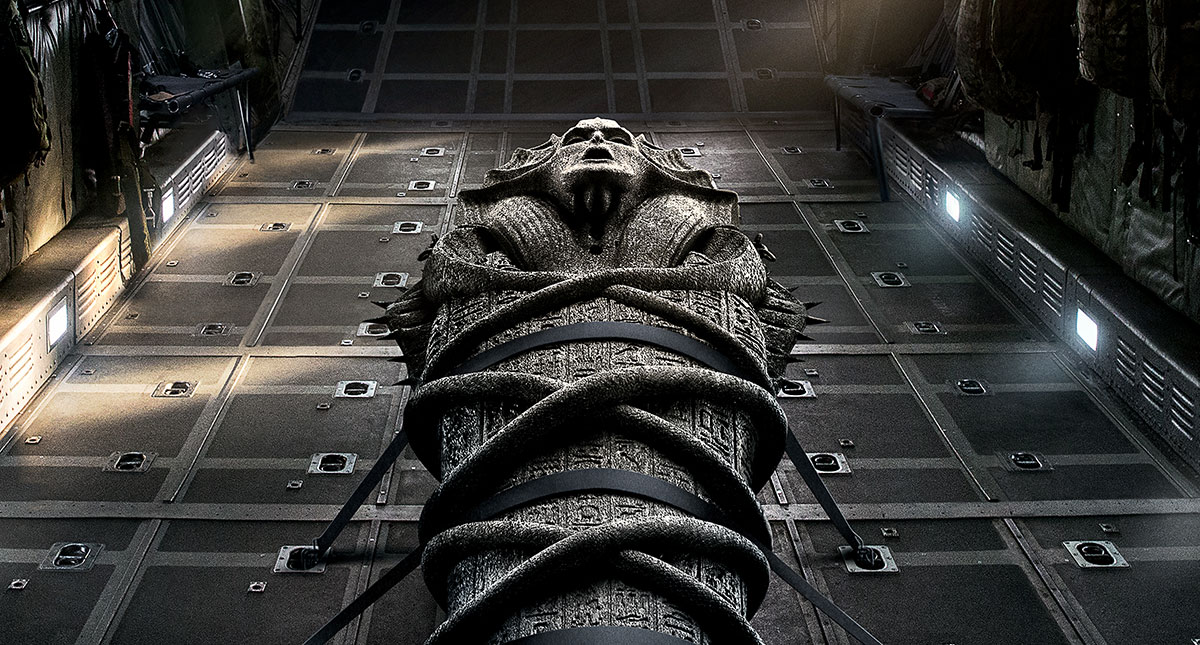 The first complete trailer for Tom Cruise’s latest blockbuster The Mummy, is set to premiere this Sunday. In anticipation, Universal Pictures has revealed a teaser video and poster for the upcoming horror thriller, which also stars Russell Crowe, Sofia Boutella, Courtney B. Vance, Annabelle Wallis and Jake Johnson.

Tom Cruise headlines an all-new cinematic version of the legend that has fascinated cultures all over the world since the dawn of civilization: The Mummy.

Thought safely entombed in a tomb deep beneath the unforgiving desert, an ancient princess (Sofia Boutella of Kingsman: The Secret Service and Star Trek Beyond) whose destiny was unjustly taken from her is awakened in our current day, bringing with her malevolence grown over millennia and terrors that defy human comprehension.

From the sweeping sands of the Middle East through hidden labyrinths under modern-day London, The Mummy brings a surprising intensity and balance of wonder and thrills in an imaginative new take that ushers in a new world of gods and monsters.

The creative team on this action-adventure event is led by director/producer Alex Kurtzman and producer Chris Morgan, who have been instrumental in growing some of the most successful franchises of the past several years—with Kurtzman writing or producing entries in the Transformers, Star Trek and Mission: Impossible series, and Morgan being the narrative engineer of the Fast & Furious saga as it has experienced explosive growth from its third chapter on. Sean Daniel, who produced the most recent Mummy trilogy, produces alongside Kurtzman and Morgan.

Check out the teasers for Universal’s The Mummy, below. 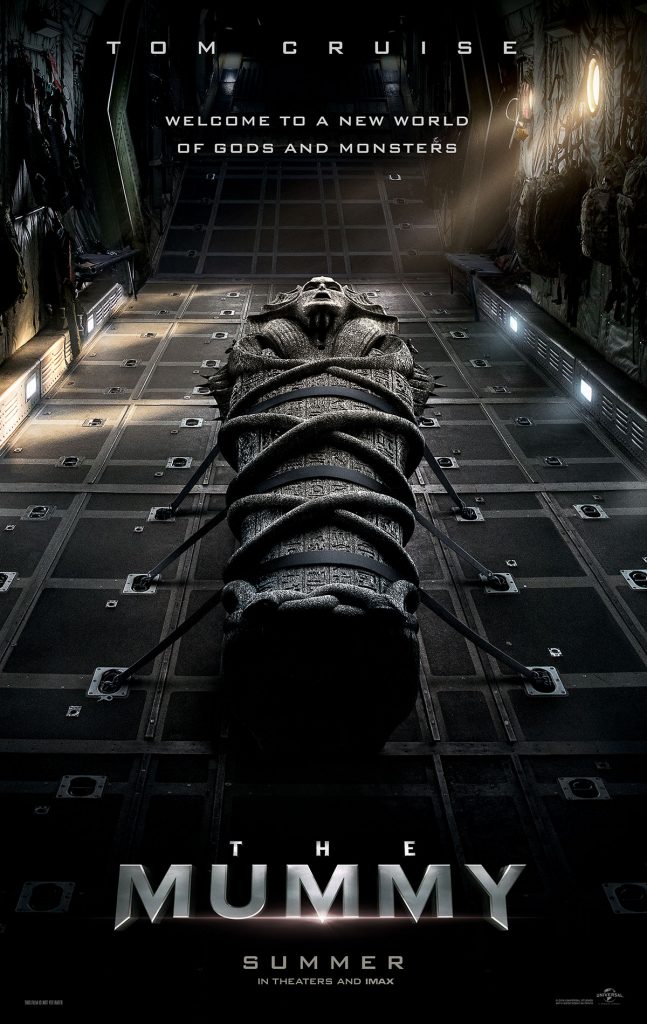 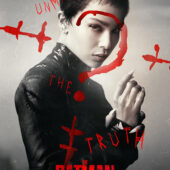 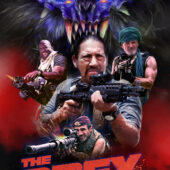 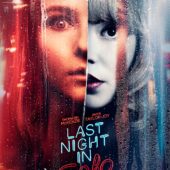 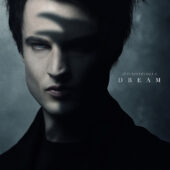 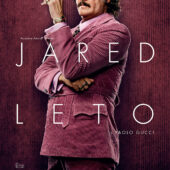