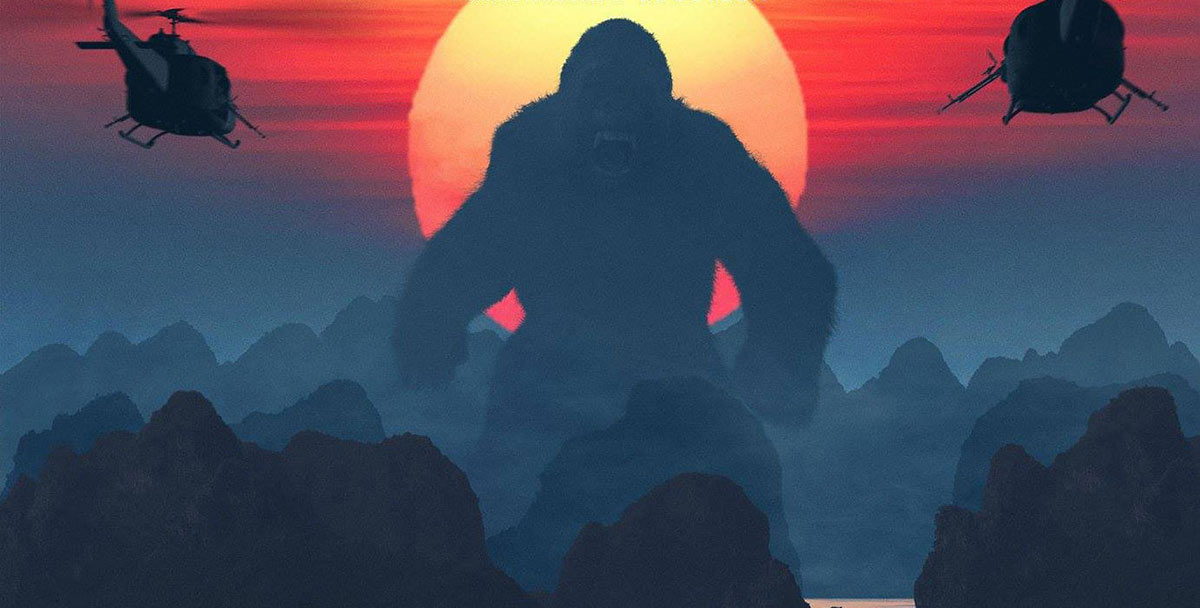 In March 2017, the producers of Godzilla transport audiences to the birthplace of one of the most powerful monster myths of all in Kong: Skull Island, from Warner Bros. and Legendary Pictures.

When a scientific expedition to an uncharted island awakens titanic forces of nature, a mission of discovery becomes an explosive war between monster and man. Tom Hiddleston, Samuel L. Jackson, Brie Larson, John Goodman and John C. Reilly star in a thrilling and original new adventure that reveals the untold story of how Kong became King.

Check out the new trailer for Kong: Skull Island, below, along with three beautiful posters that have been released for the upcoming monster flick. 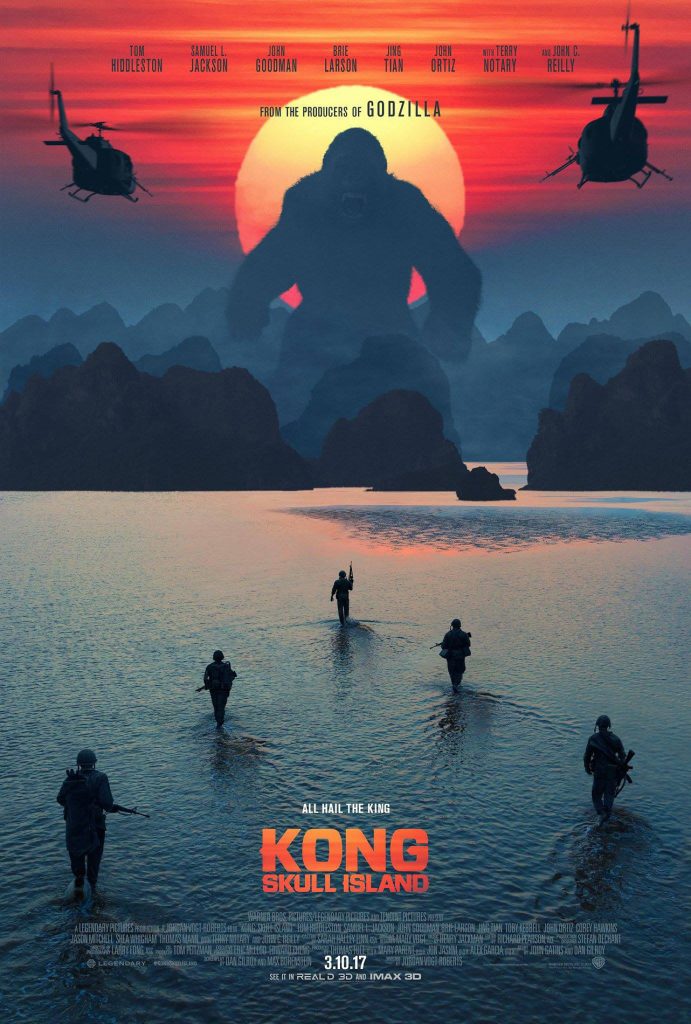 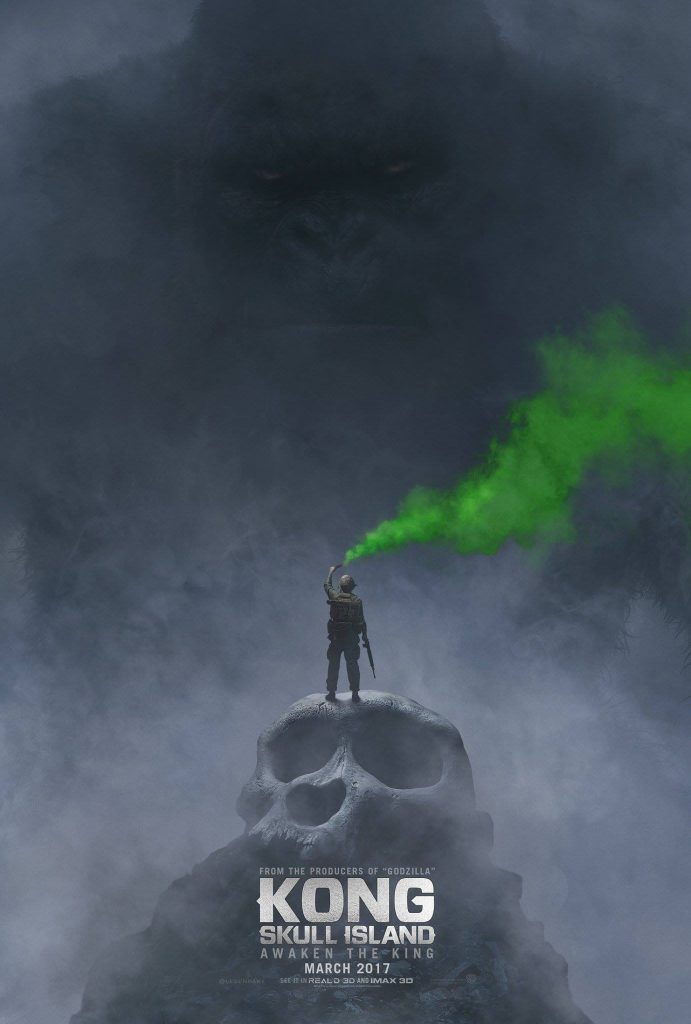 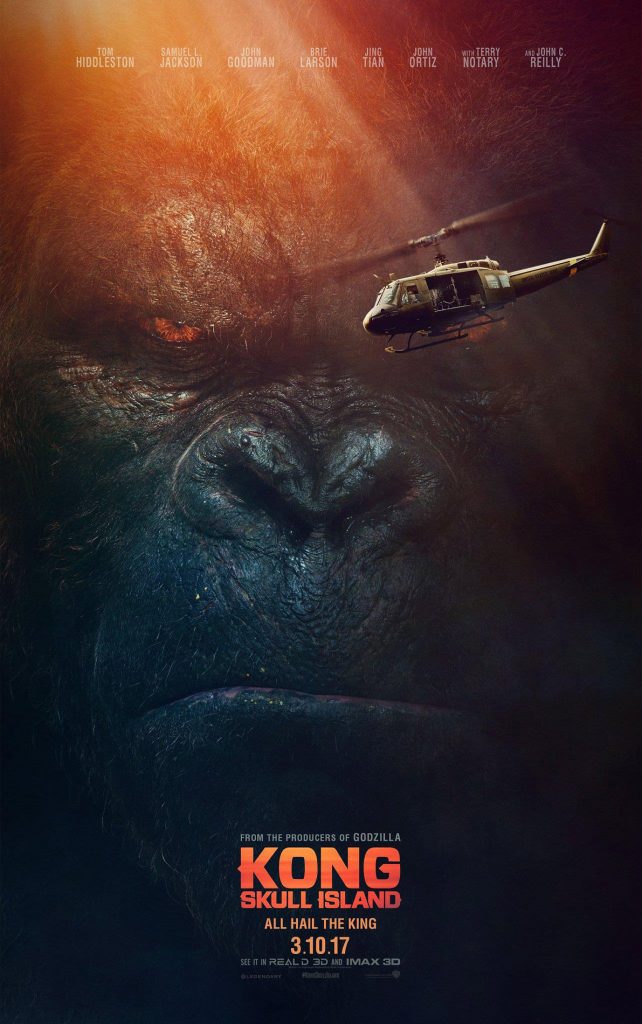