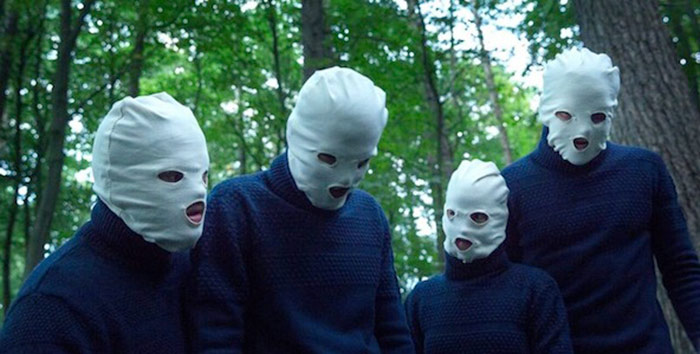 This Friday, IFC Center in New York City will host the screening series “Cold Cases: The Department Q Trilogy and the New Nordic Noir,” a 15-film survey of twenty years of crime films from Denmark, Iceland, Norway and Sweden.

The series starts this Friday, June 17th and runs through Thursday, June 23rd. Police procedurals, grisly mysteries and underworld thrillers from the Nordic region have become a global phenomenon over the past two decades—not only in film, but also in bestselling novels and popular TV series such as The Killing and The Bridge – both of which have inspired US remakes. To kick off the summer, IFC Center takes an in-depth look at the chilling movies from the region that have fascinated critics and audiences around the world.

The program is anchored by the US theatrical premiere of The Department Q Trilogy — The Keeper of Lost Causes, The Absent One and A Conspiracy of Faith, three Danish thrillers adapted from the New York Times’ bestsellers by Jussi Adler-Olsen, all blockbusters domestically, and written by Nikolaj Arcel (The Girl with the Dragon Tattoo). The films were directed by Mikkel Nørgaard (Klown, TV’s Borgen) and Hans Petter Moland (Zero Kelvin, Aberdeen, A Somewhat Gentle Man).

IFC Center also announced that filmmaker Nicolas Winding Refn (Bronson, Drive, Only God Forgives, The Neon Demon) will appear in person for a screening of his film Pusher on Tuesday, June 21st at 7:00 PM.

Movie fans can also watch a marathon of the Department Q, Pusher, or Millenium trilogy with a “Cold Cases Trilogy Pass” and get a special discount ticket price. Eligible dates and times are as follows:

Find out more about “Cold Cases: The Department Q Trilogy and the New Nordic Noir” at ifccenter.com.