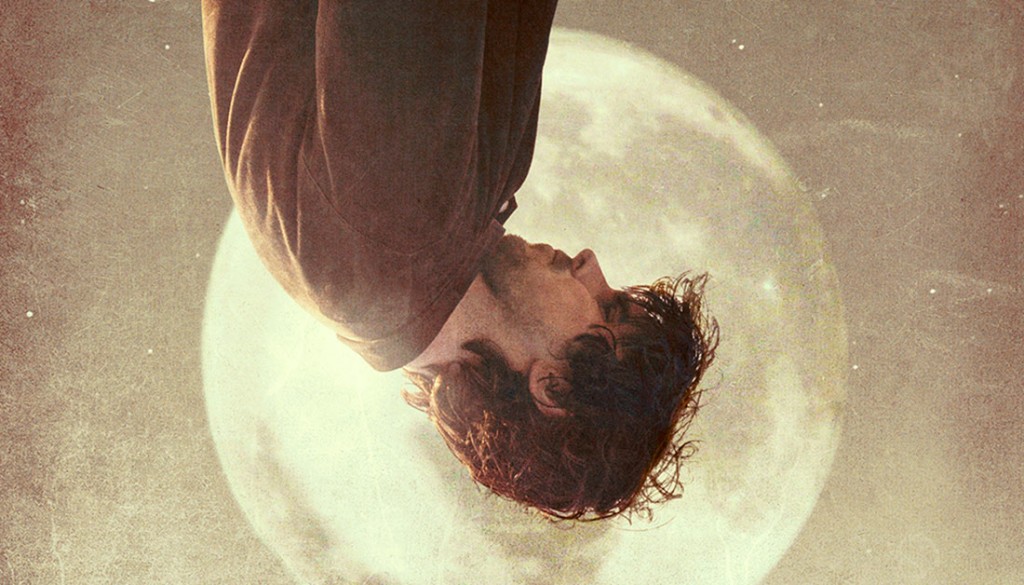 Broad Green Pictures has revealed the official poster for Terrence Malick’s latest film Knight of Cups. The film centers on writer Rick (Christian Bale, The Fighter, American Hustle), who embarks on an odyssey through the playgrounds of Los Angeles and Las Vegas as he undertakes a search for love and self identity.

As he moves through a desire-laden landscape of mansions, resorts, beaches and clubs, Rick grapples over complicated relationships with his brother (Wes Bentley) and father (Brian Dennehy). His quest to break the spell of his disenchantment takes him on a series of adventures with six alluring women: rebellious Della (Imogen Poots); his physician ex-wife, Nancy (Cate Blanchett); a serene model Helen (Freida Pinto); a woman he wronged in the past Elizabeth (Natalie Portman); a spirited, playful stripper Karen (Teresa Palmer); and an innocent Isabel (Isabel Lucas), who helps him see a way forward.

Rick moves in a daze through a strange and overwhelming dreamscape – but can he wake up to the beauty, humanity and rhythms of life around him? The deeper he searches, the more the journey becomes his destination.

Knight of Cups will be released in theaters on March 4th. Check out the poster and latest trailer for the film, below. 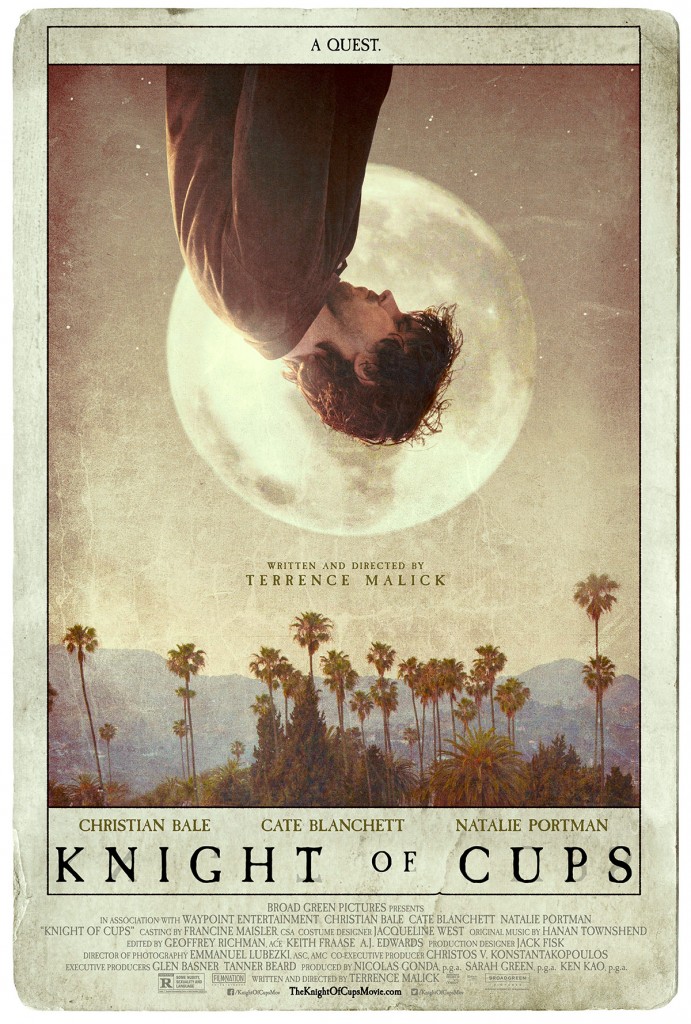 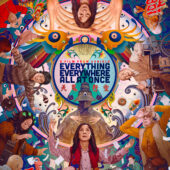 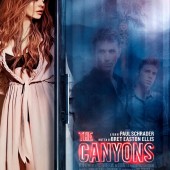 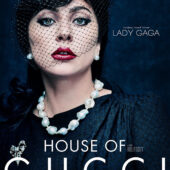 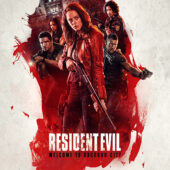