Not seen in theaters, this unique version of the epic adventure features over 30 minutes of new and extended scenes integrated into the film by the director. 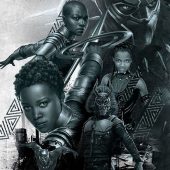 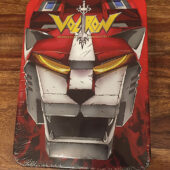 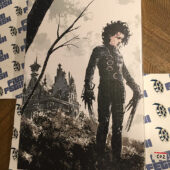 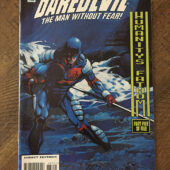 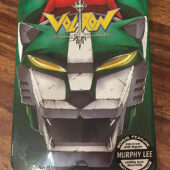 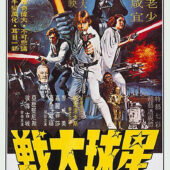 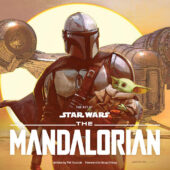 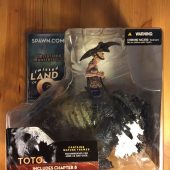 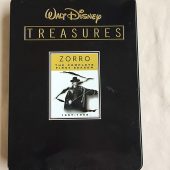