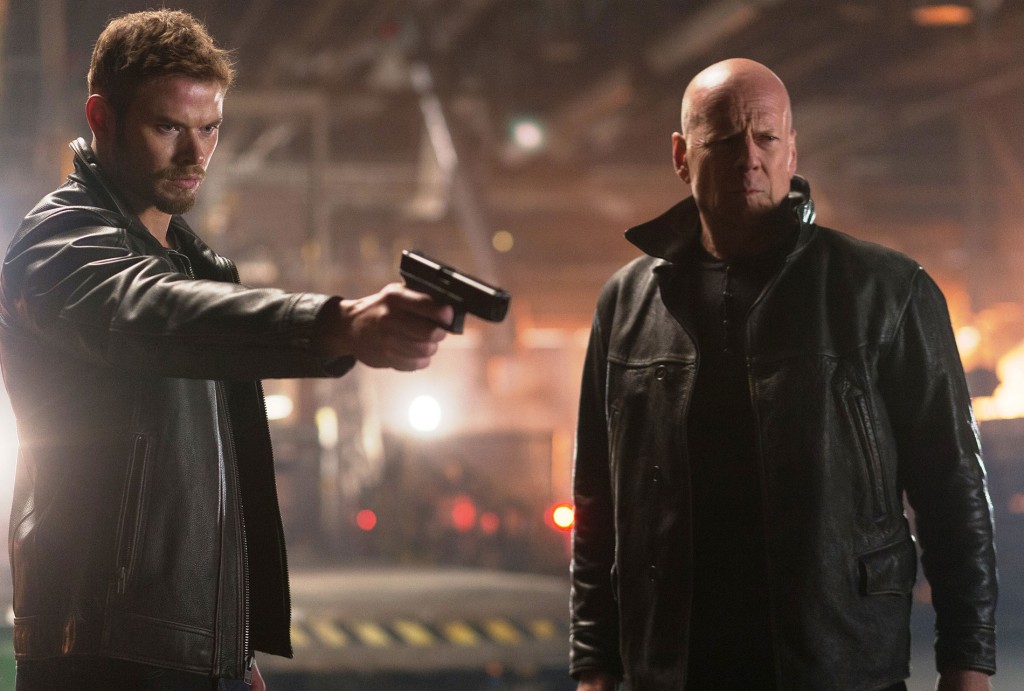 When a terrorist group kidnaps retired CIA field operative Leonard Turner (Bruce Willis), his son Harry Turner (Kellan Lutz), a government analyst who has been repeatedly turned down for field service, launches his own unsanctioned rescue operation. While evading highly skilled operatives, deadly assassins, and international terrorists, Harry finally puts his combat training to the test in a high stakes mission to find his father and to stop a terrorist plot.

Check out the new trailer for the film, along with the latest poster. 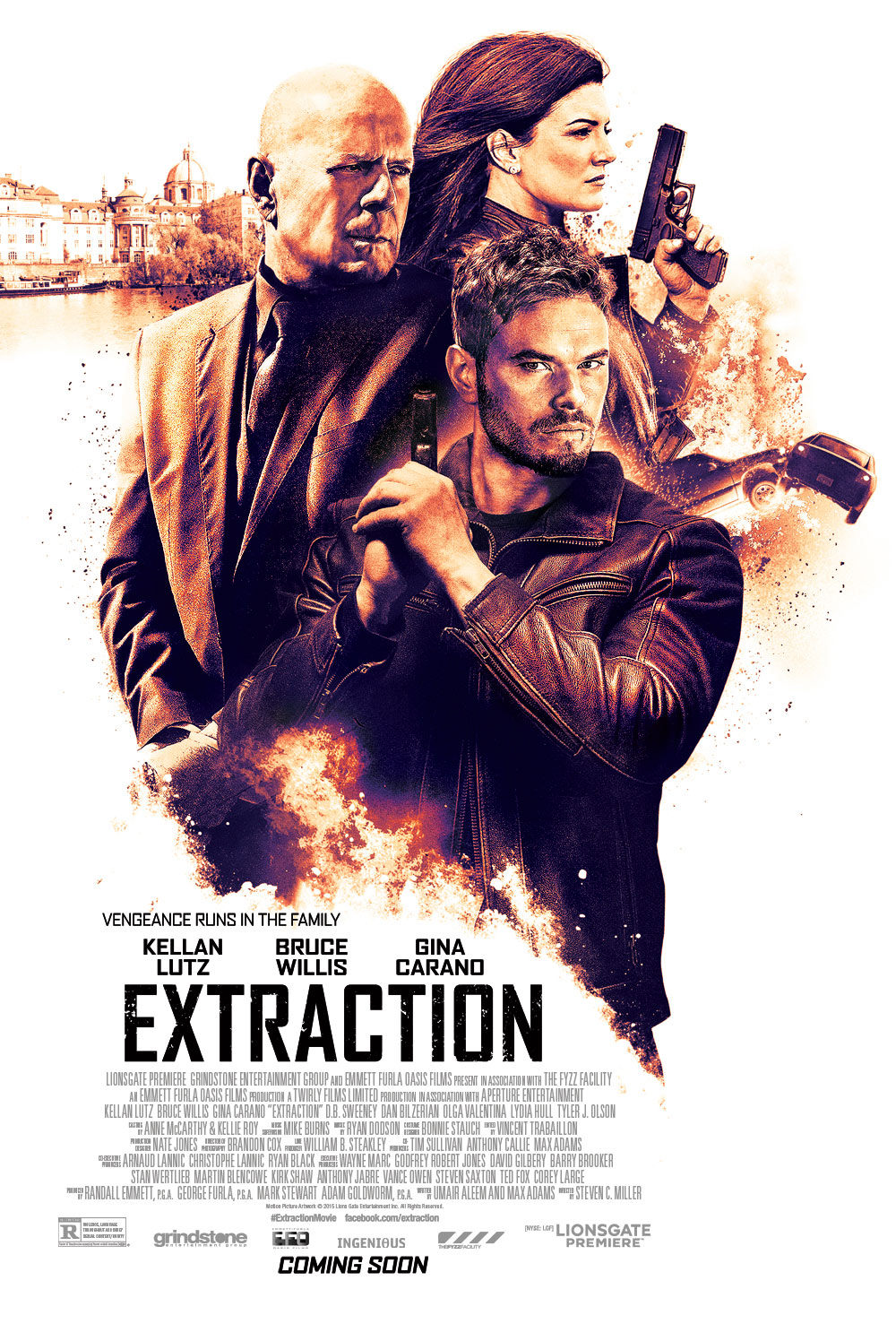 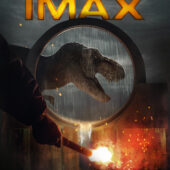 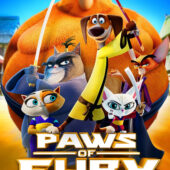