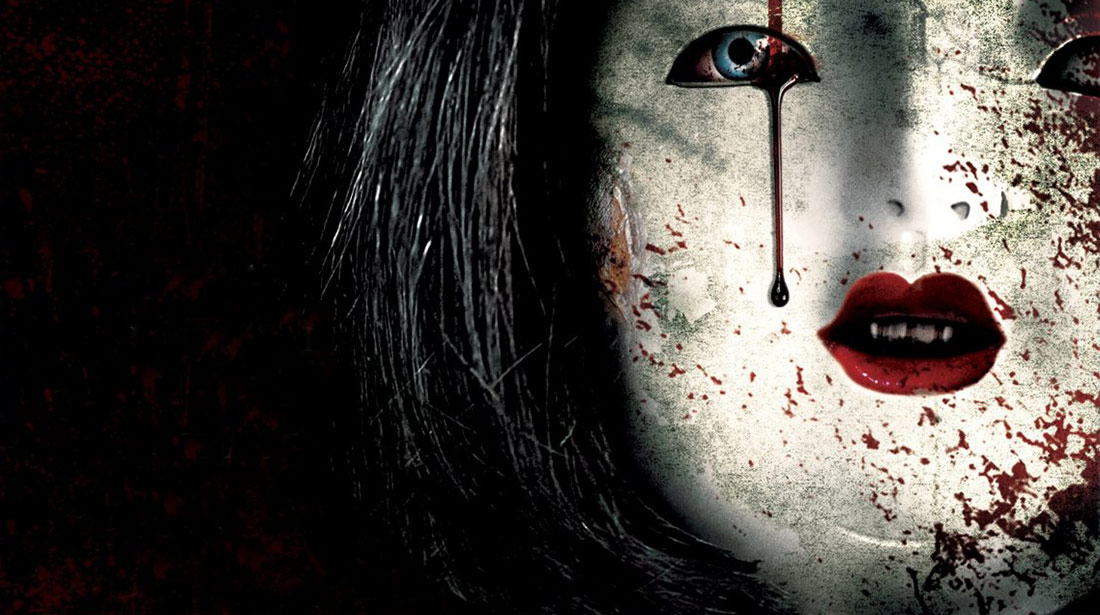 On January 5, 2016, Scream Factory invites horror enthusiasts and loyal fans to another wild cinematic detour from prolific horror auteur Takashi Miike (Audition) when supernatural horror feature Over Your Dead Body debuts for the first time on home video and available across all major On-Demand entertainment platforms.

Directed by Takashi Miike, Over Your Dead Body is a modern take on one of Japan’s most famous ghost stories. Taking its cue from the art of Kabuki, the terrifying tale unfolds within the walls of a theatre where a troupe of players are in rehearsals for a production of Yotsuya Kaidan, a 200-year-old tale of murder, betrayal, and phantasmagorical vengeance — and where life comes to imitate art in ultimately shocking ways.

A beautiful actress (Kô Shibasaki of 47 Ronin and Battle Royale) plays the protagonist in a new play based on a legendary ghost story. She pulls some strings to get her lover cast in the play, although he’s a relatively unknown actor. With the cast in place, rehearsals for the play, about an abusive relationship and a grudge, begin. But off stage, some begin to develop their own obsessions. Trapped between the play and reality, they are horrified to find that a real grudge can cross the blurred line between reality and fantasy. Will love flourish? Or has it already turned hideously dark? 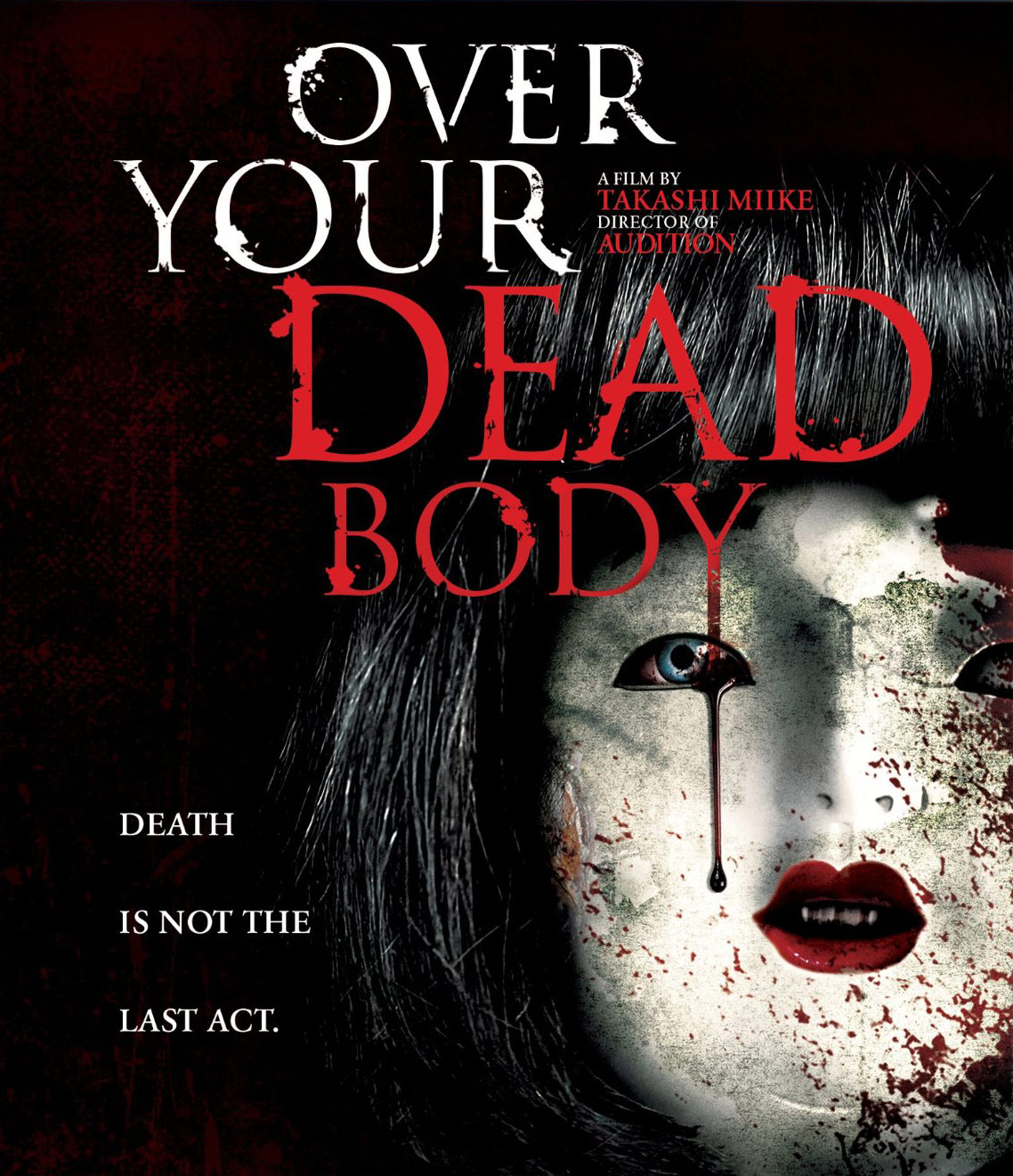