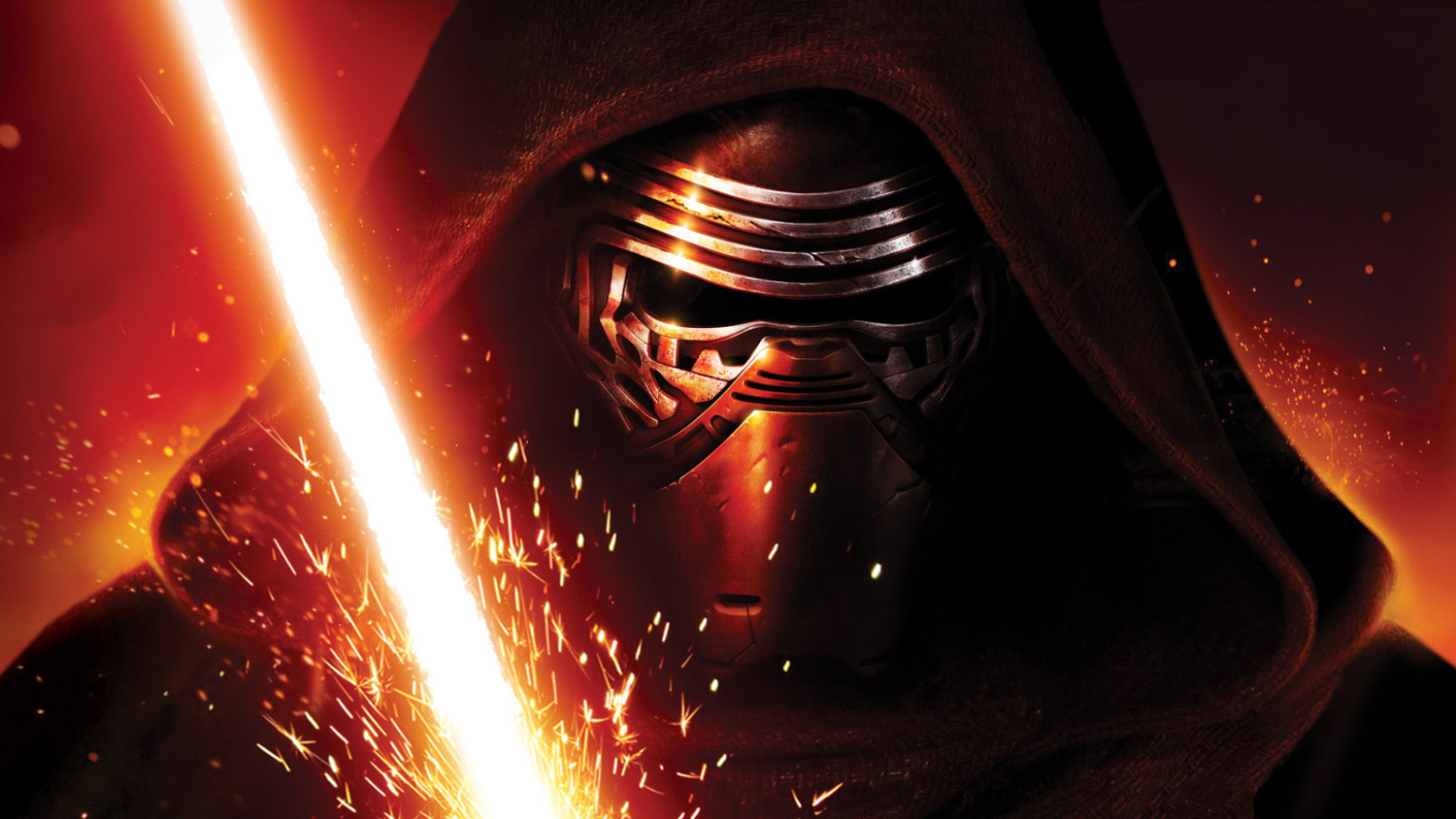 LucasFilm will unveil Star Wars: The Force Awakens products tomorrow during the world’s first ever global live toy unboxing event, “Force Friday.” Unfolding over 18 hours in 15 cities and 12 countries, the event will see highlights from the range of epic merchandise revealed in a rolling celebration featuring top digital stars from the Maker Studios Youtube network.

“Star Wars toys have always played an important role in how our fans interact with the saga,” says Lucasfilm President Kathleen Kennedy. “They’ve inspired multiple generations to relive the experience of the movies and to create new adventures all their own. These spectacular Star Wars: The Force Awakens products will continue that tradition.”

Kicking off in Sydney, Australia on the morning of September 3 and continuing through Asia, Europe, Canada, and North and South America, selections from the new toy line will debut to global fanfare leading up to retailers around the globe opening their doors at midnight.

The global event will incorporate traditional toy unboxers such as the popular EvanTubeHD, channels featuring families such as Bratayley, lifehack specialists such as ExpCaseros, gamers such as AlexBy11, and Star Wars fans from around the world like Chris Pirillo who bring with them a broad audience and appeal.