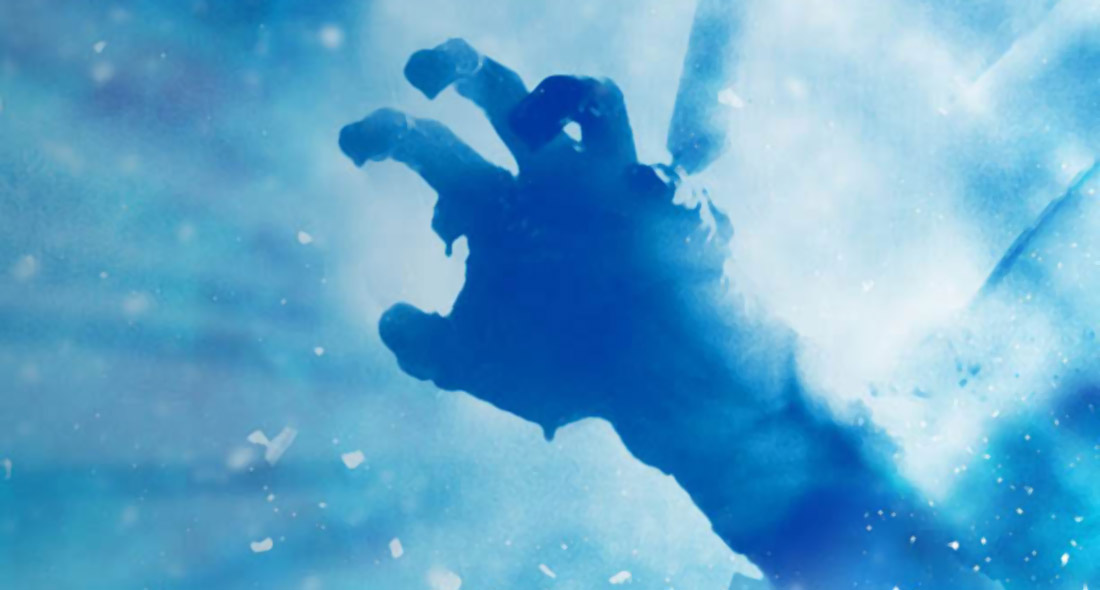 “Cult Cinema Icon” John Carpenter injects the B-movie genres of horror, sci-fi, action—with the bravura stylistic technique of classical Hollywood giants like Howard Hawks and John Ford. Boasting “one of the most consistent and coherent bodies of work in modern cinema” (Kent Jones, Film Comment), his work spans four decades and bears the mark of his mastery of the widescreen frame, instantly recognizable synthesizer scores, and defiantly anti-establishment attitude.

The highlight of the series will feature Carpenter himself, who has composed the score to nearly all of his films, on Thursday, February 5th. The filmmaker will celebrate the upcoming release of his album Lost Themes – which is available on Sacred Bones Records on February 3rd – as he joins NPR “On the Media” host Brooke Gladstone for a rare discussion of his work in film and music.

Check out the schedule below and Click Here for tickets and additional information.

John Carpenter: Lost Themes
Thu, Feb 5, 2015
“One of the greatest horror directors of all time” (The New York Times) joins NPR host Brooke Gladstone for a rare discussion of his legendary work in film and music.

In the Mouth of Madness
Mon, Feb 9, 2015
The capstone of John Carpenter’s Apocalypse Trilogy (The Thing, Prince of Darkness) finds the director revealing the darkly fantastic beneath the everyday.

Prince of Darkness
Wed, Feb 11, 2015
Carpenter returned to his indie horror roots with this atmospheric chiller—featuring surreal imagery worthy of Buñuel—in which a priest uncovers the long-dormant spawn of Satan.

Dark Star
Thu, Feb 12, 2015
This funny sci-fi flick features a mischievous alien that looks like a beach ball, a sexy computer, and a bomb with a God complex.

Village of the Damned
Wed, Feb 18, 2015
Carpenter’s remake of the 1960 horror classic—in which creepily affectless, peroxide-blonde demon-children terrorize a small town—injects some potent new shocks into the proceedings.

The Ward
Thu, Feb 19, 2015
Carpenter returned from a nearly decade-long hiatus with this nerve-jangling, 1960s-set thriller, in which a teenage pyromaniac is confined to an ominous asylum terrorized by a ghostly presence.

They Live
Fri, Feb 20, 2015
OBEY. CONSUME. CONFORM. A drifter discovers that America is being controlled by yuppie aliens in this anti-establishment classic, the ultimate Reagan-era rebuttal.

Escape from New York
Sat, Feb 21, 2015
Carpenter shows off his formidable stylistic chops in this classic dystopian thriller, in which grizzled convict Snake Plissken (Kurt Russell) must rescue the president from the floating cesspool of Manhattan.

Escape from L.A.
Sat, Feb 21, 2015
Kurt Russell’s eye-patch-sporting antihero Snake Plissken returns in this eye-popping sequel to Escape From New York in which he must survive a kamikaze mission through a post-apocalyptic L.A.

Straw Dogs
Sun, Feb 15, 2015
Pushing the envelope with its ultra-violence, Sam Peckinpah’s Oscar-nominated dissection of tormented masculinity and marital strife stars Dustin Hoffman in one of his most harrowing roles.