IFC Midnight has released a new poster, a couple of still images and a trailer for what they have described as “Mad Max Meets Dawn of the Dead” – the action-packed gore-fest, Wyrmwood: Road of the Dead.

Wyrmwood centers on the survivors of an apocalyptic event that has left zombies to invade the Australian Outback. The incident has turned everyone around them – including their own family members – into marauding zombies. Everyman mechanic Barry decides to arm himself to the teeth, soup up his car, and hit the road in order to rescue his sister from a deranged, disco-dancing mad doctor. Bursting with high-octane car chases, crazy-cool homemade weaponry, and enough blood-and-guts gore to satisfy hardcore horror fans, Wyrmwood: Road of the Dead takes the zombie flick to bone-crunchingly berserk new heights. The film stars Jay Gallagher, Bianca Bradey, Leon Burchill, Luke McKenzie, Yure Covich, Catherine Terracini, Keith Agius and Meganne West.

Check out the new images and trailer for Wyrmwood: Road of the Dead, below. 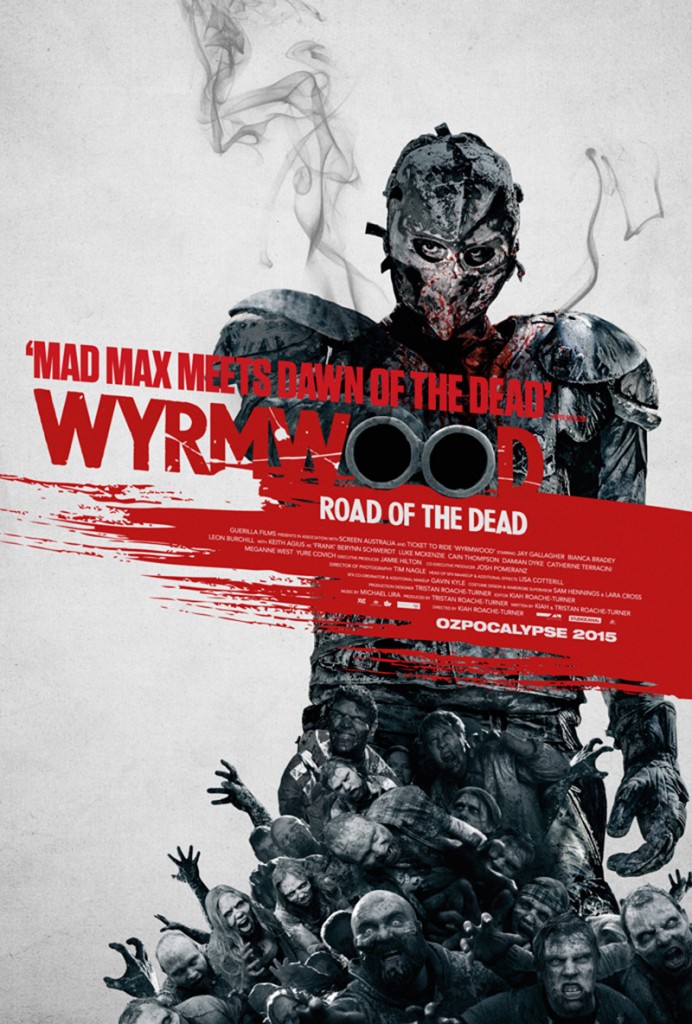 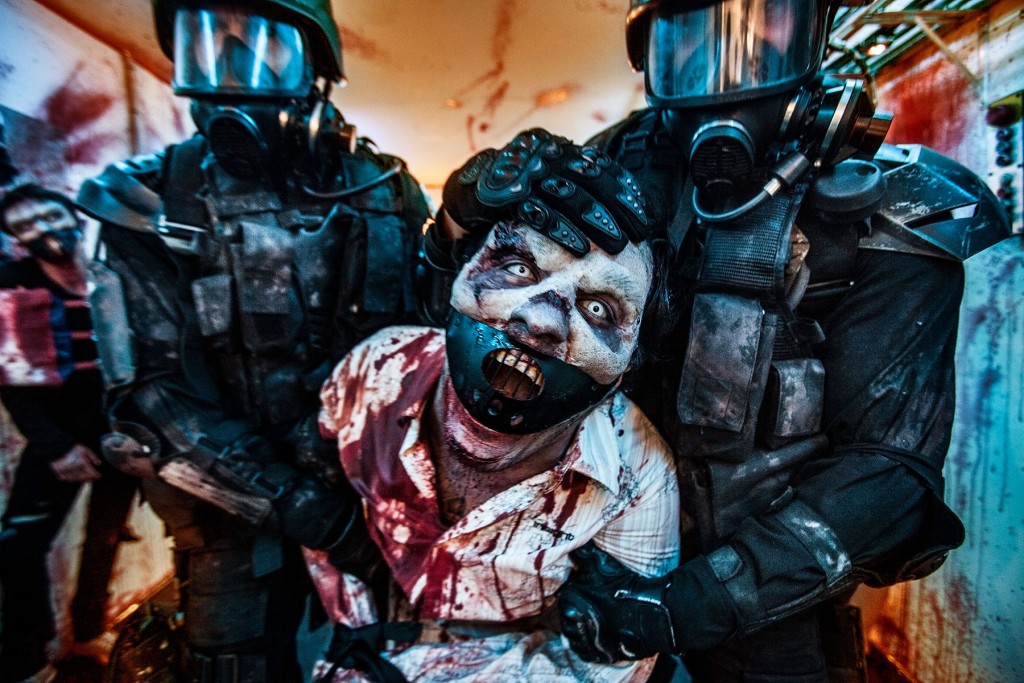 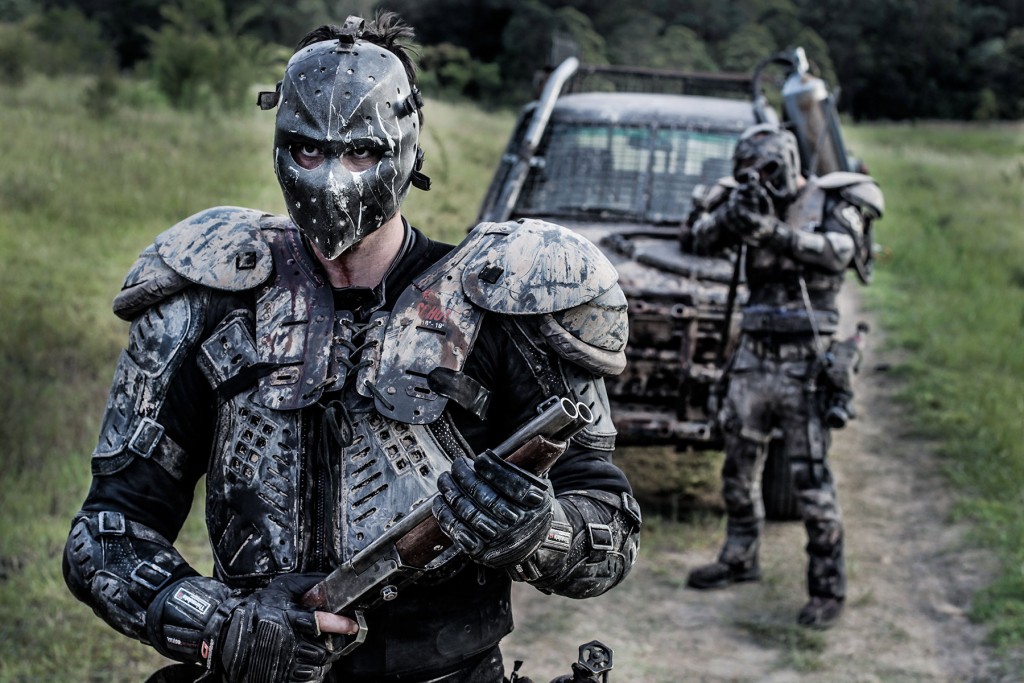