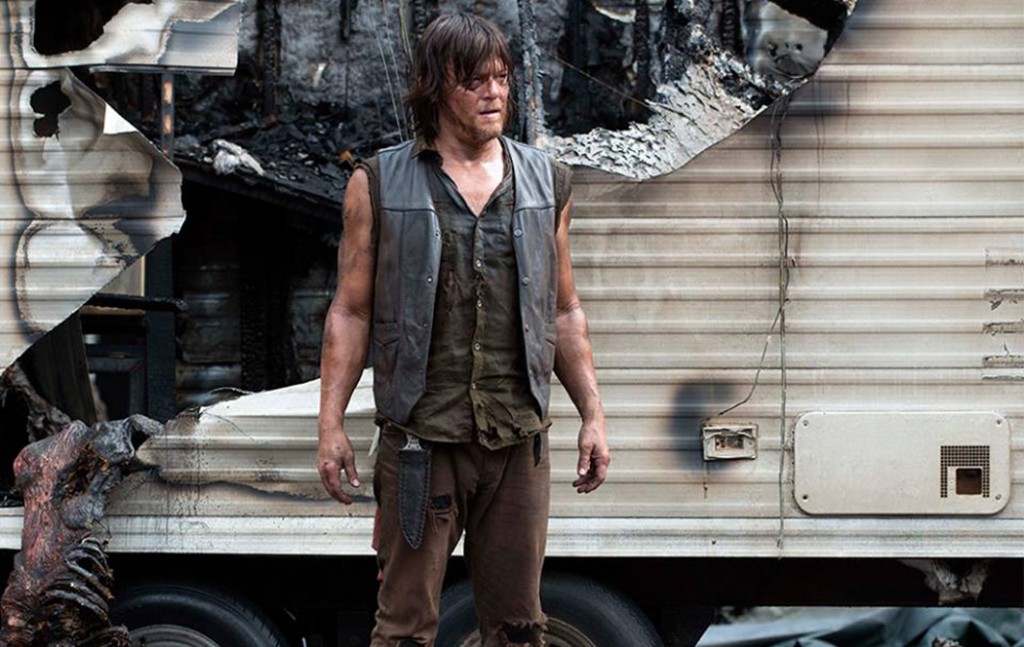 Variety is reporting that AMC’s The Walking Dead spinoff will be marching into Los Angeles. The pilot will be shot in early 2015 and will be set on the West Coast, though it has not been confirmed where the new series will be filmed.

“Almost from the beginning of The Walking Dead, fans have been curious about what is going on in the zombie apocalypse in other parts of the world,” said AMC president Charlie Collier in September.

“After 10 years of writing the comicbook series and being so close to the debut of our fourth, and in my opinion, best season of the TV series, I couldn’t be more thrilled about getting the chance to create a new corner of The Walking Dead universe,” Kirkman said in September. “The opportunity to make a show that isn’t tethered by the events of the comic book, and is truly a blank page, has set my creativity racing.”