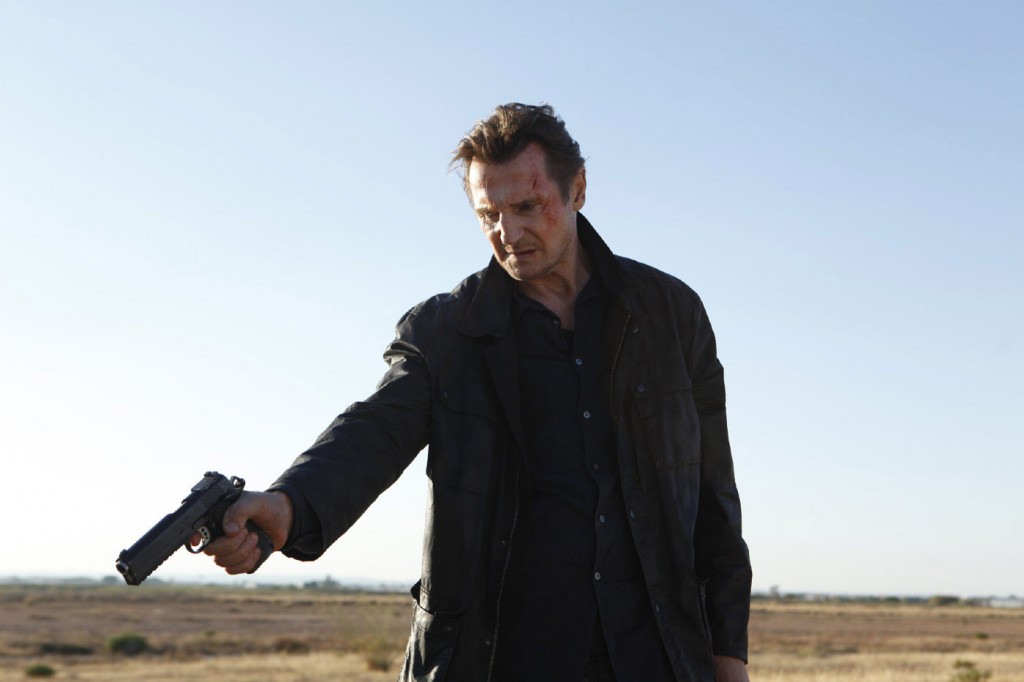 Taken 3 star Liam Neeson and Fox have announced a new contest associated with Neeson’s upcoming action thriller. Call the “LinkedIn Particular Set of Skills Contest,” Neeson (as Bryan Mills) made the announcement that he is giving one lucky fan the chance to have their “particular set of skills” endorsed by the ex-covert operative himself on their LinkedIn profile. To enter, follow the Taken 3 LinkedIn Showcase Page, between now and December 23rd. The winner will be announced the week of January 4, 2015.

Check out the Taken 3 LinkedIn Showcase Page for more information on the contest, and to stay up to date brand new videos from Bryan Mills at fox.co/Taken3LinkedIn.com.

Watch Neeson talk more about the “LinkedIn Particular Set of Skills Contest,” below.

In Taken 3, Liam Neeson returns as ex-covert operative Bryan Mills, whose reconciliation with his ex-wife is tragically cut short when she is brutally murdered. Consumed with rage, and framed for the crime, he goes on the run to evade the relentless pursuit of the CIA, FBI and the police. For one last time, Mills must use his “particular set of skills,” to track down the real killers, exact his unique brand of justice, and protect the only thing that matters to him now – his daughter.