Magnet Releasing has revealed a new poster for the horror thriller Honeymoon.

The film centers on young newlyweds Paul (Harry Treadaway) and Bea (Rose Leslie), who travel to remote lake country for their honeymoon, where the promise of private romance awaits them. Shortly after arriving, Paul finds Bea wandering and disoriented in the middle of the night. As she becomes more distant and her behavior increasingly peculiar, Paul begins to suspect something more sinister than sleepwalking took place in the woods.

Treadaway (Control) and Leslie (HBO’s Game of Thrones) star as a couple that takes new love to disturbing depths. With romance slowing giving way to terror, writer and director Leigh Janiak puts her unique stamp on this intimate, chilling thriller.

Magnet will release Honeymoon on iTunes, On Demand and in theaters on September 12, 2014. Check out the poster and trailer for Honeymoon, below. 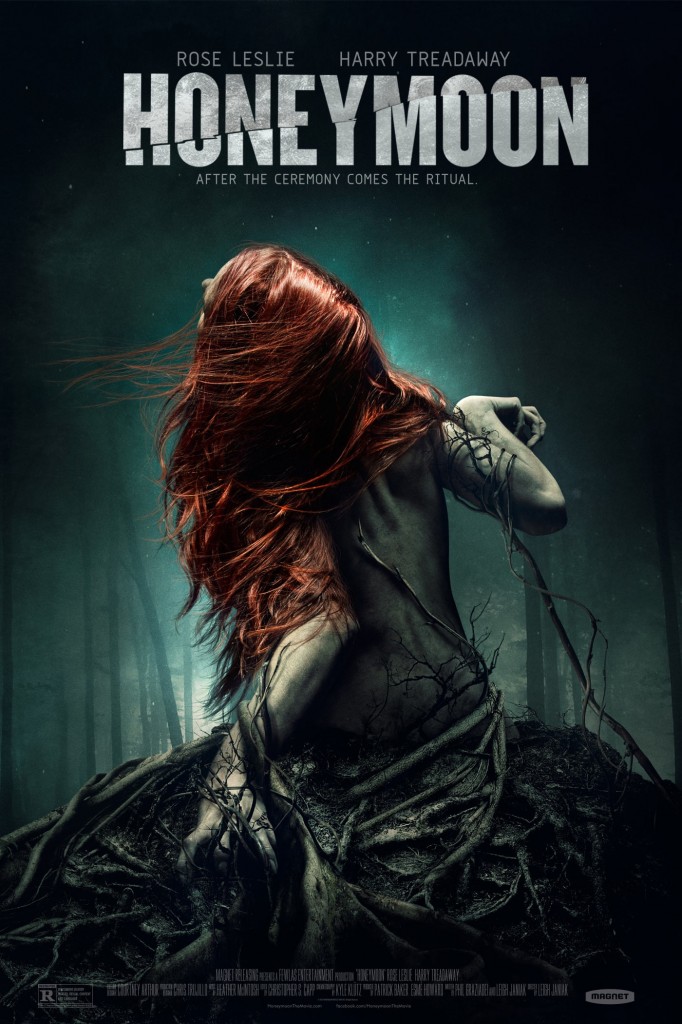 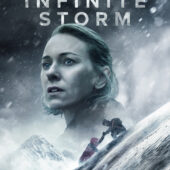 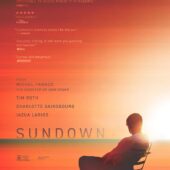