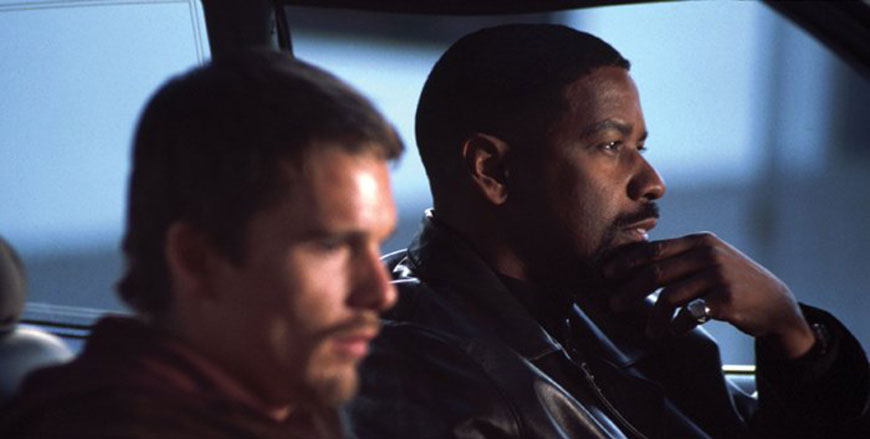 Variety reports that Denzel Washington and director Antoine Fuqua are in early talks to re-team for MGM’s developing remake of the cult classic western thriller The Magnificent Seven. According to the reports, both men have offers on the table and Denzel is still weighing his options. The report also states both filmmakers are close to committing to work on the new film.

The script for the remake was recently reworked by John Lee Hancock, who worked from a previous version by True Detective creator Nic Pizzolatto.

Denzel Washington and Fuqua first worked together on the Training Day, for which Denzel won an Oscar for Best Actor and his co-star, Ethan Hawke, was nominated for Best Supporting Actor. Washington and Fuqua’s next project, The Equalizer, will be released this September. The Equalizer is also a remake, based on a 1980’s television series that starred Edward Woodward.