The show takes place during the 1980s computing boom, as seen through the eyes of a visionary, an engineer and a prodigy as they chart the changing culture in Texas’ Silicon Prairie. Halt and Catch Fire is set roughly one year after IBM all but corners the market with the release of its first major product – the IBM PC. In this fictional drama, a former IBM executive, Joe MacMillan (Lee Pace) plans to reverse engineer the flagship product of his former employer and forces his current company, Cardiff Electric, into the personal computer race. MacMillan enlists the help of Gordon Clark (Scoot McNairy), a great engineer whose unrealized dreams of creating a revolutionary product have created tension in his marriage to Donna (Kerry Bishé), and Cameron Howe (Mackenzie Davis), a volatile prodigy who puts her future in jeopardy to join MacMillan’s rogue PC project. Halt and Catch Fire thrives on the spirit of innovation and explores what it’s like to stand at the forefront of something world-changing and work towards it, no matter the risk. 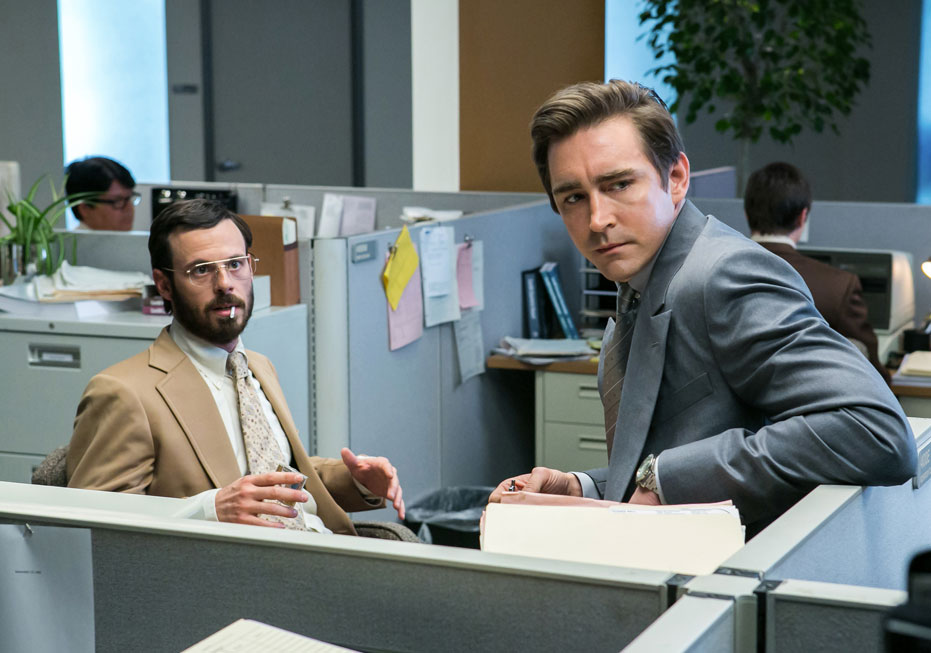