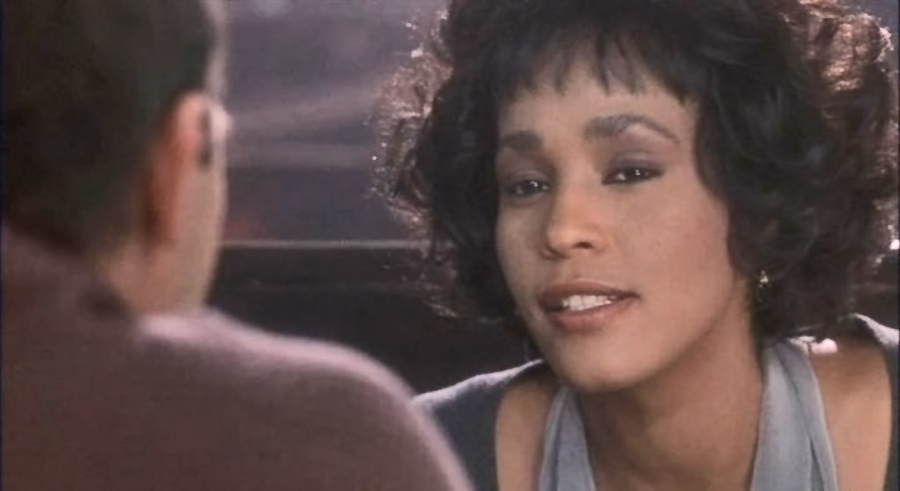 Angela Bassett will make her directorial debut with a Lifetime Original Movie centering on the life of Whitney Houston, according to Variety. The film, which has the working title “Whitney Houston,” is scheduled for a 2015 world premiere.

Shem Bitterman wrote the script for Whitney Houston, which chronicles the headline-making relationship between the iconic singer, actress, producer & model, and singer-songwriter Bobby Brown – beginning when the couple met at the very height of their celebrity, through their courtship and troubled marriage.

“I have such regard for both Whitney’s and Bobby’s amazing talents and accomplishments; and I feel a responsibility in the telling of their story,” said Bassett. “Their humanity and bond fascinates us all. I’m beyond excited to have this opportunity to go behind the camera and into their world.”