On August 27th, Anchor Bay Entertainment unleashes AMC’s original series The Walking Dead: The Complete Third Season on Blu-ray and DVD. Available as a 5-disc set in each format, the release contains all sixteen episodes from the past season. Like the previous releases, The Walking Dead: The Complete Third Season comes stuffed with tons of bonus features, including exclusive behind-the-scenes footage, never-before-seen featurettes, audio commentaries from cast and crew, deleted scenes and other surprises!

Based on the hugely popular graphic novels by Robert Kirkman, The Walking Dead: The Complete Third Season continues to draw in record audiences. Season 3 follows the weary group of survivors led by police officer Rick Grimes (Andrew Lincoln), as they take refuge in a prison and attempt to set up a permanent camp. But while invading zombies are an ever-present danger, they must also battle the living, not only in the form of abandoned prisoners, but also the sadistic “Governor” (David Morrissey) and his followers. New characters introduced this season include Danai Gurira as “Michonne,” with her two “zombie pets” in tow, and Dallas Roberts (Shadow People) as the Governor’s lieutenant Milton, as well as the return of Merle Dixon (Michael Rooker).

Season 4 of “The Walking Dead” premieres on AMC this October. 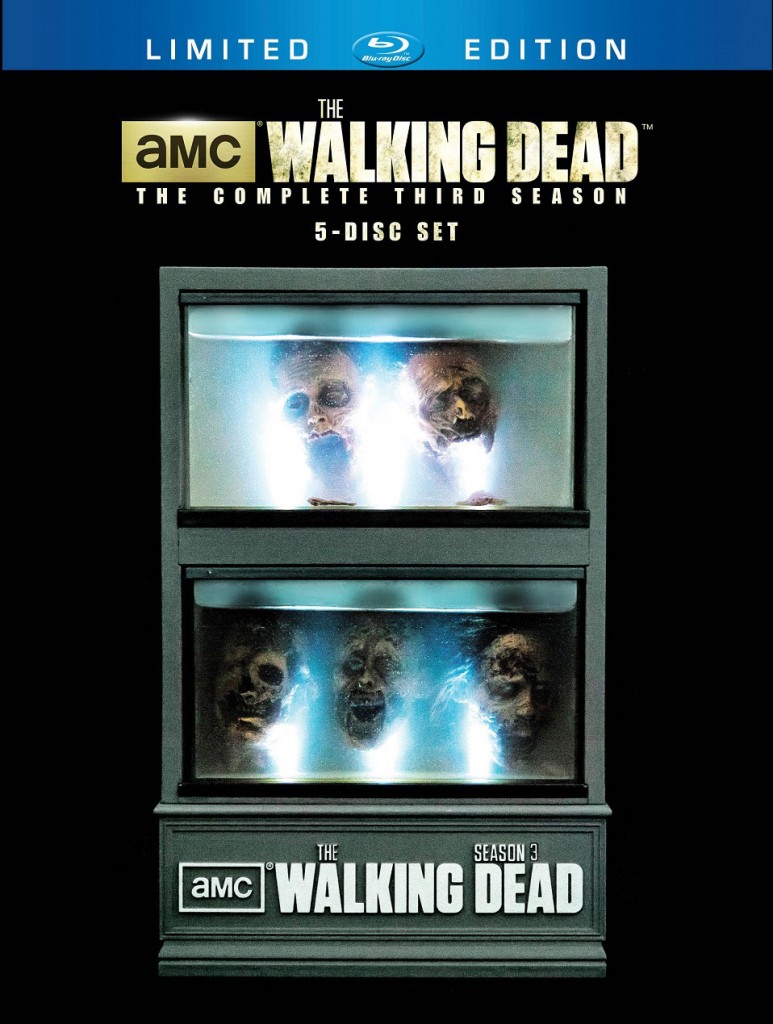 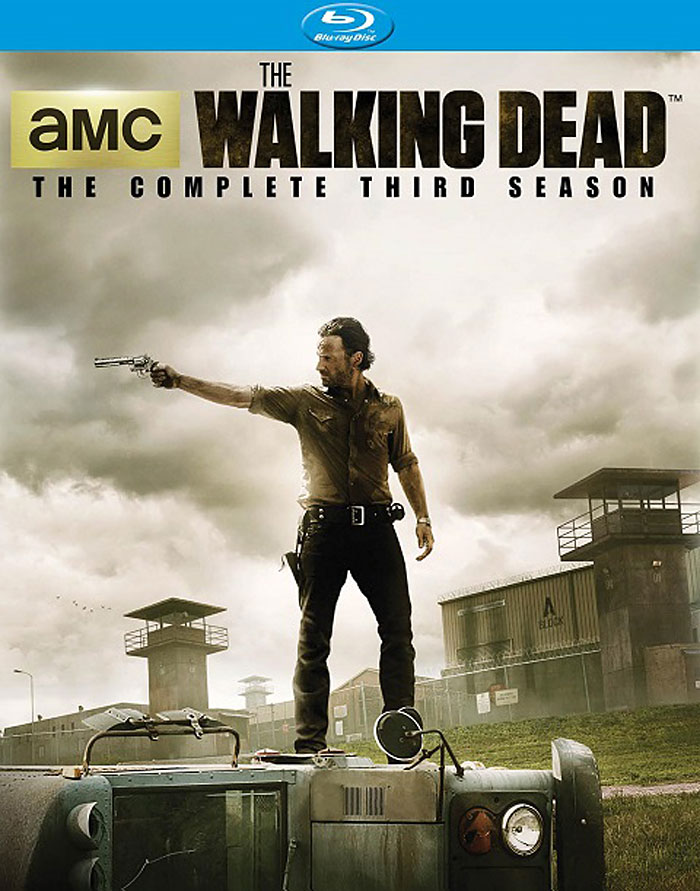