The Family follows a mafia boss (De Niro) and his family as they are relocated to a sleepy town in France under the witness protection program after snitching on the mob. Old habits die hard as the Manzonis utilize the “family” method to deal with new problems in a new town, enabling their former mafia cronies to track them down.

The Family hits theaters on September 20th. Check out the first trailer for The Family, below. Also check out the two new images from the film, featuring Robert De Niro and Michelle Pfeiffer as Fred and Maggie Manzoni. 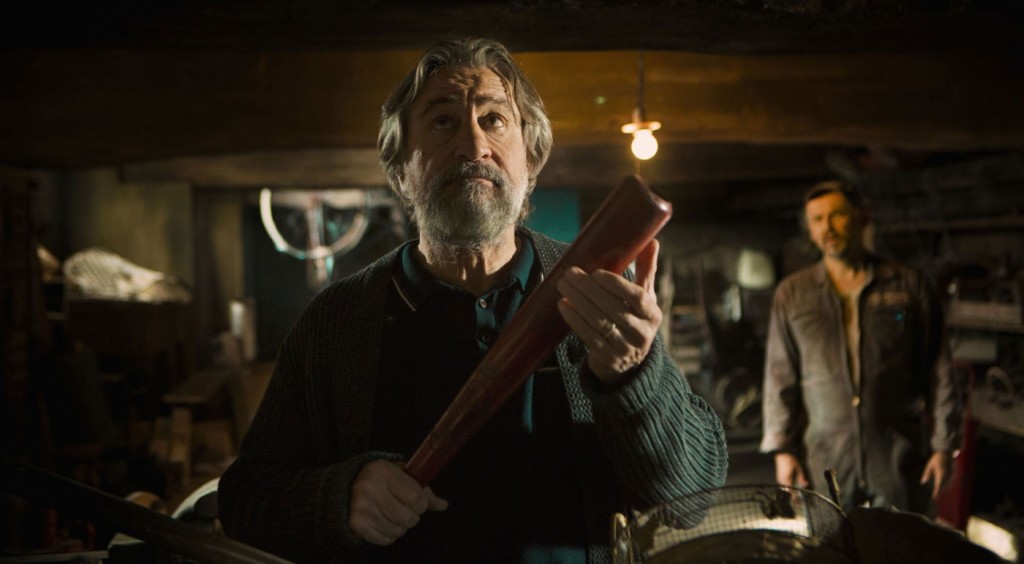