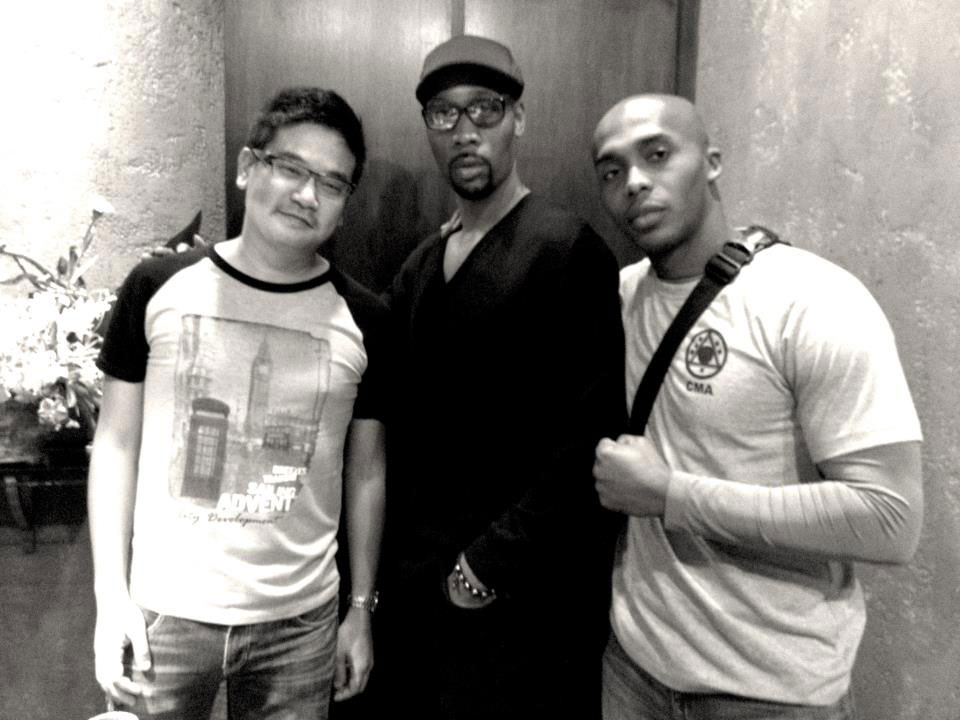 Check out the Formless action concept reel below, featuring Marrese Crump taking on a group of attackers.