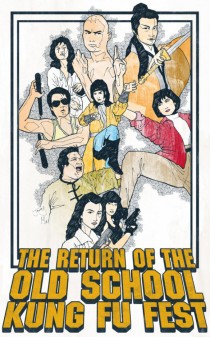 It’s been 10 years since the organizers of New York’s Subway Cinema had a good old fashioned Old School Kung Fu Fest. So from April 19th through the 21st they’ll be screening a series of kung fu movies from the 70’s and 80’s that pop your lock, rattle your chops, and put the pain inside your brain! With prints loaned from the vaults of the American Genre Film Archive and the Taipei Economic and Cultural Office New York.

The series takes place at Anthology Film Archives, located at the corner of Second Avenue and East Second Street, in New York City. The full schedule is below, along with some sweet poster art by Jerry Ma of Epic Proportions.

Find out more about the event at subwaycinema.com/oldschool13.

Artist Jerry Ma did a montage illustration featuring the films that will be playing at the film fest. Check out his sketches and the final art, below. 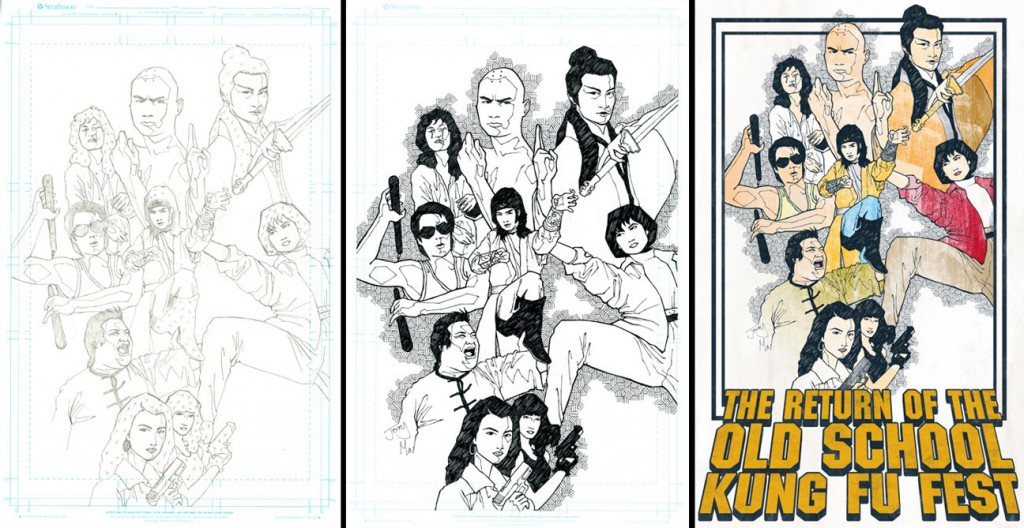 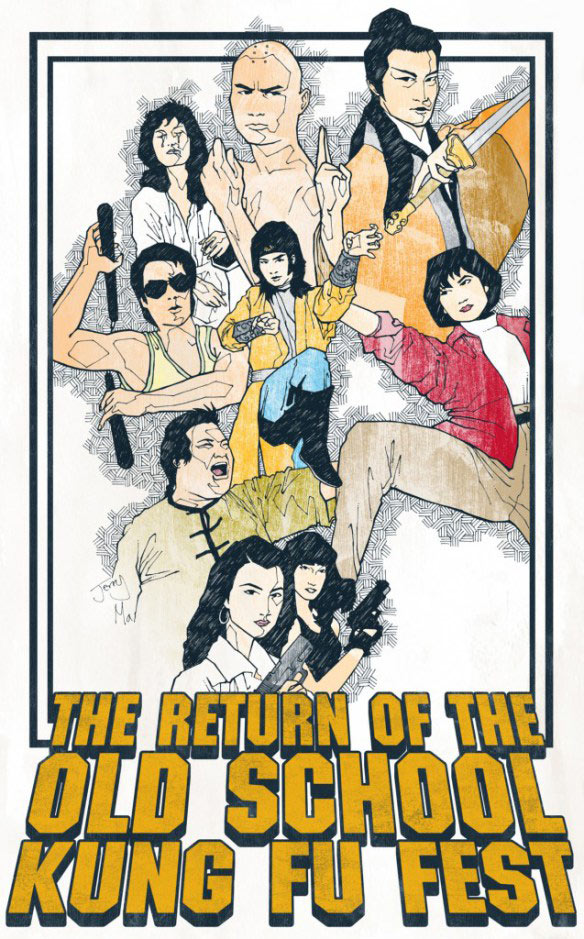