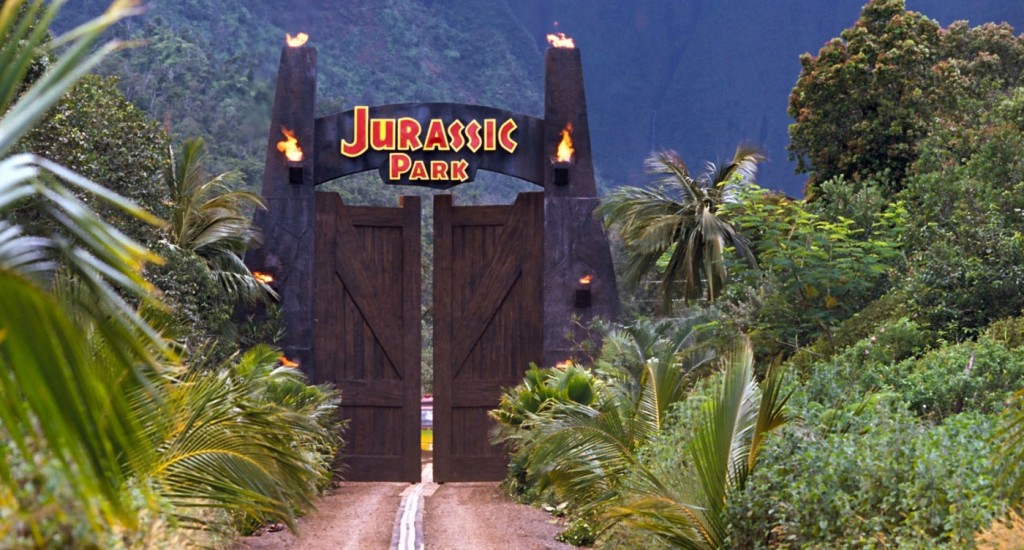 With his remastering of this epic film into a state-of-the-art 3D format, Steven Spielberg introduces the three-time Academy Award-winning blockbuster to a new generation of moviegoers and allows longtime fans to experience the world he envisioned in a way that was unimaginable during the film’s original release. Starring Sam Neill, Laura Dern, Jeff Goldblum, Samuel L. Jackson and Richard Attenborough, the film based on the novel by Michael Crichton is produced by Kathleen Kennedy and Gerald R. Molen.

“Jurassic Park is the quintessential film for fans to experience in IMAX 3D,” said Nikki Rocco, President of Distribution, Universal Pictures. “Jurassic Park was groundbreaking when it was originally released, and The IMAX 3D Experience® will allow today’s audiences to become fully immersed in one of the most breathtaking epics Universal has ever released.”

The IMAX release of Jurassic Park has been digitally re-mastered into the image and sound quality of The IMAX 3D Experience with proprietary IMAX DMR (Digital Re-mastering) technology. The crystal-clear images, coupled with IMAX’s customized theatre geometry and powerful digital audio, create a unique environment that will make audiences feel as if they are in the movie.