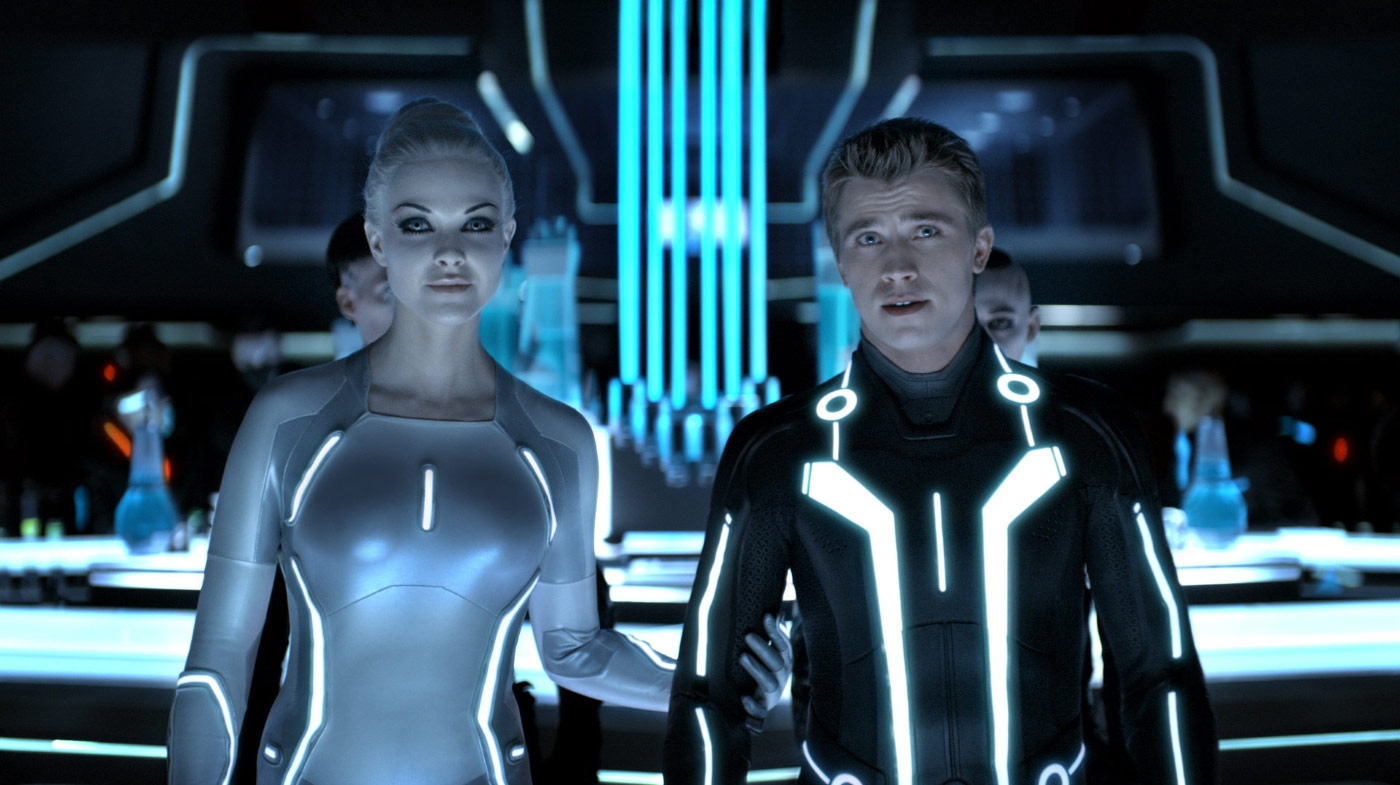 NextMovie reports that TRON: Legacy star Garrett Hedlund has confirmed that he would follow up his 2010 performance as Sam Flynn in TRON: Legacy by appearing in the long-rumored sequel, which may begin shooting in 2014.

“Yeah,” Hedlund said when we pressed him for details on his Tron 3 participation while doing press in New York ahead of the U.S. release of On the Road.

Disney announced last week that Eragon screenwriter Jesse Wigutow is in talks to write Tron 3. Wigutow is also working on an adaptation of Peter and the Starcatcher for the studio. Additionally, TRON: Legacy director Joseph Kosinski is attached to helm the as-yet-untitled Tron 3.