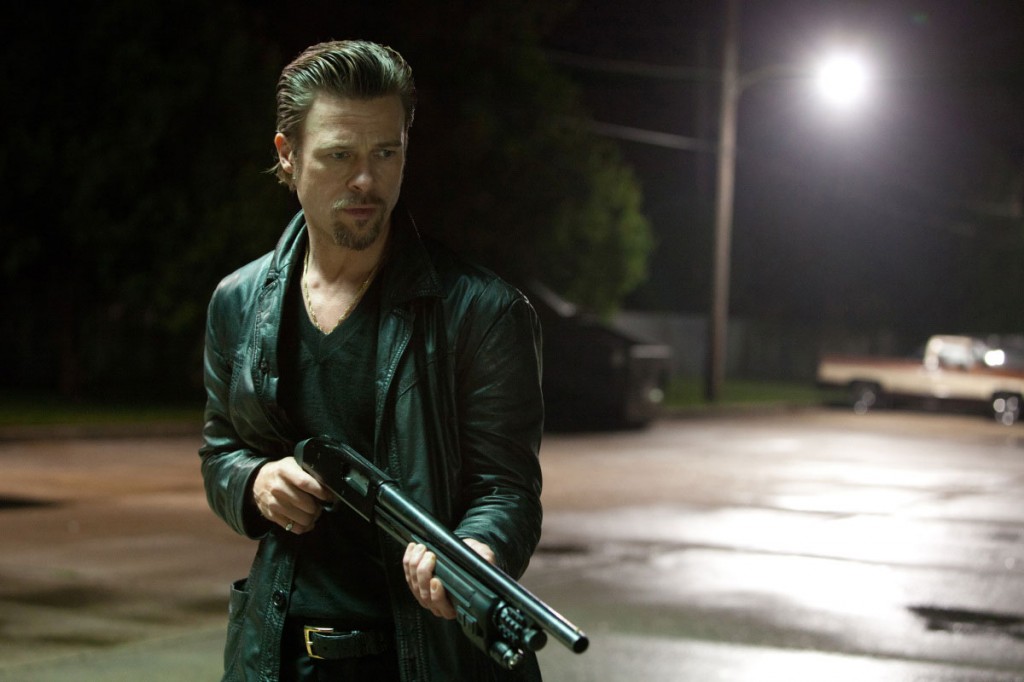 The Huffington Post premiered the first trailer for Brad Pitt crime thriller Killing Them Softly, which The Weinstein Company will release in theaters on October 19, 2012.

In Killing Them Softly, Brad Pitt plays Jackie Cogan, a professional enforcer who investigates a heist that went down during a mob-protected poker game. After gathering the information he needs, he heads to Boston to kill the small-time crooks that robbed the game.

Check out the trailer for the film below, which received rave reviews after its Cannes Film Festival premiere.