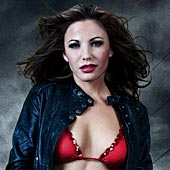 On July 10th, Well Go USA Entertainment will release the homage to grindhouse and sexploitation cinema, Cherry Bomb, starring Julin Jean from Killer School Girls from Outer Space, on DVD, Blu-ray, digital video-on-demand. To celebrate the release, FilmFetish is giving away three copies of the Blu-ray edition to readers.

In order to be entered into the random Cherry Bomb drawing:

In homage to the action films of the early 1980s, the beautiful Cherry is an exotic dancer who is attacked by a group of sleazy men in the club where she works. The men escape justice and she vows revenge by killing them off one by one. Things start to spiral out of control when a mysterious hit man named Bull is hired to put an end to Cherry’s bloody tirade. She soon realizes that there is more at stake than she ever imagined.

Well Go USA is a theatrical and home entertainment distribution company specializing in bringing the best in Asian Cinema to North America. As a leader in independent film distribution, Well Go’s titles can be seen across a variety of formats and platforms including in theaters, on DVD, Blu-ray, digital (video-on-demand, electronic sell-through and streaming) and broadcast television through cable and satellite. Since 1994, Well Go has acquired and released over 2,000 titles worldwide. In 2005, Well Go expanded its distribution to North America where five to ten titles are released monthly.

Check out the trailer and Blu-ray packaging art for Cherry Bomb, below. 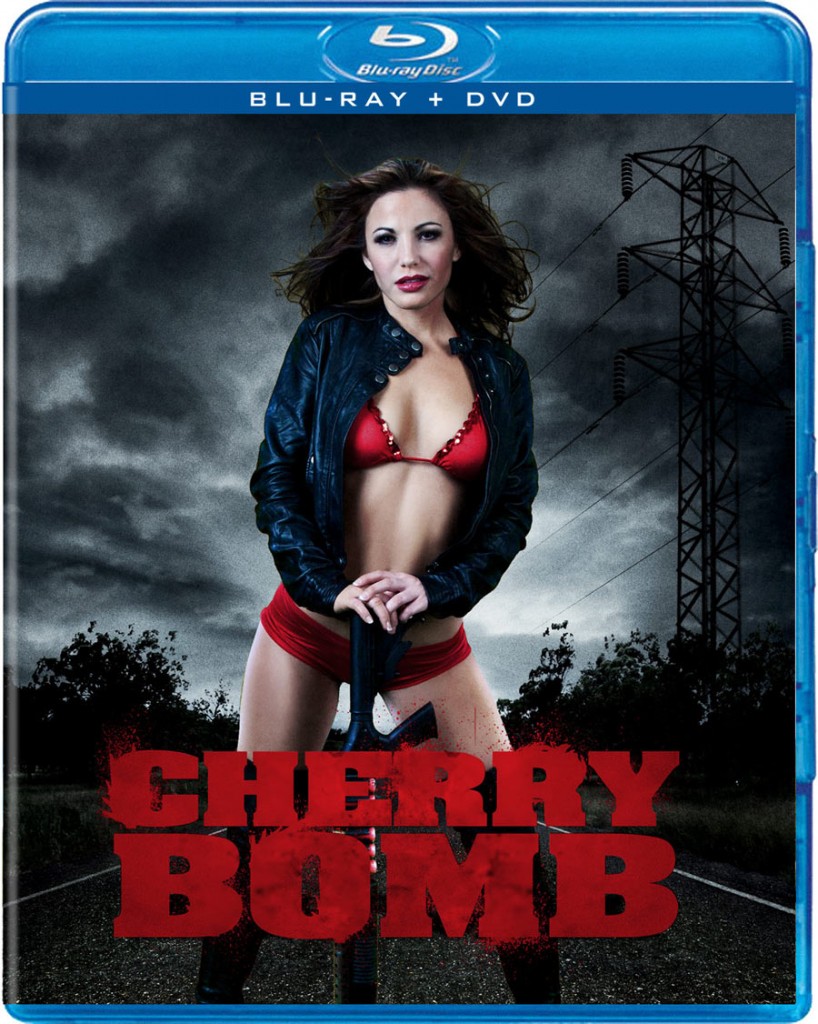