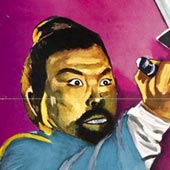 Organizers of the Hong Kong 15 Film Festival have announced that cult cinema legend Jimmy Wang Yu and producer Roger Lee will be appearing in their respective film screenings, along with acclaimed directors Fung Chih Chiang and Jessey Tsang.

Iconic actor, filmmaker and veteran of over 80 films, Jimmy Wang Yu is widely credited as being the first Hong Kong Kung Fu star. He has been a vital part of the evolution of Hong Kong action films since he joined Shaw Brothers studio in 1963. Hong Kong 15 Film Festival will screen his latest film, 2011’s Wu Xia, as well as the classic that shot him to fame in 1967, One Armed Swordsman directed by famed director Chang Cheh. Jimmy Wang Yu will be making appearances at both screenings for an audience Q&A session on July 7th and 8th.

Additionally, producer Roger Lee presented his autobiographical feature, A Simple Life, at the festival Opening Gala on July 2nd. The film, which stars Andy Lau and Deanie Ip, was directed by Ann Hui and earned Ip the Best Actress award at the 2011 Venice Film Festival.

In support of emerging talent, Hong Kong independent director Jessey Tsang will hold a post screening Q&A to introduce her new film, Big Blue Lake on July 9th. This moving story is based on her own experiences and depicts a less explored side of the Hong Kong New Territories.

Another highlight is the attendance of a new fresh talent in Hong Kong cinema, Fung Chih Chiang, who will present his directorial debut, The Bounty on July 12th. He has had great success as a scriptwriter with hits such as Shaolin Soccer and Sparrow, and the festival is proud to introduce his quirky new comedy as a premiere to the UK audience.

Hong Kong 15 Film Festival is presented by the Hong Kong Economic Trade Office, London, in association with Terracotta Festival, and marks the 15 year anniversary of the return of Hong Kong to Chinese sovereignty. All screenings will be hosted at the Odeon Covent Garden, 135 Shaftesbury Avenue, London, from July 2nd to 14th 2012.

The program features 15 carefully selected films, grouped into three themed sections, including: Currents, which showcases the best of what Hong Kong cinema has had to offer over the past year; the 15 Years Review, which looks back on significant films since the handover; and Shaw Brothers Classics, showcasing a rare double-bill of two legendary martial arts films, both of which sparked international interest in Hong Kong cinema.

Check out the complete schedule for, below:

Full details and descriptions of the films featured in the program can be found at hk15filmfestival.com. 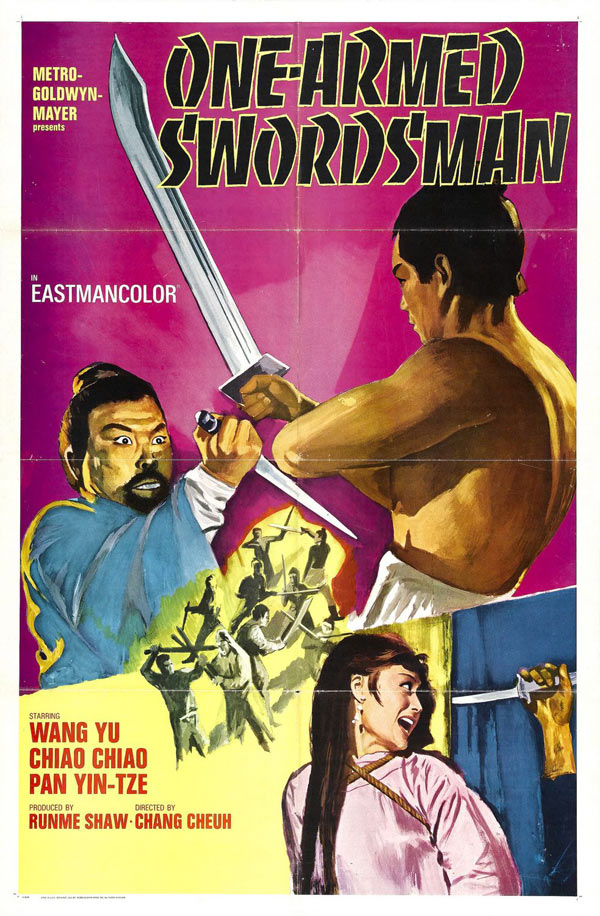