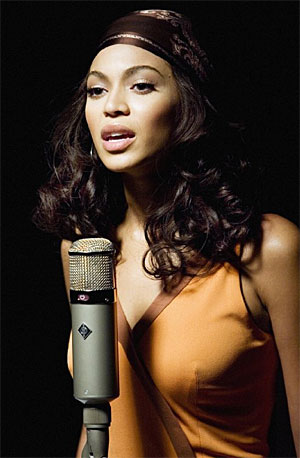 Twentieth Century Fox Animation and Blue Sky Studios today announced the voice cast for Epic, a 3D CG action-adventure comedy that reveals a hidden world unlike any other. From the creators of Ice Age and Rio, Epic tells the story of an ongoing battle deep in the forest between the forces of good and the forces of evil. When a teen age girl finds herself magically transported into this secret universe, she must band together with a rag-tag team of fun and whimsical characters in order to save their world…and ours.

Co-starring are Blake Anderson (Workaholics) as Dagda, and Judah Friedlander (30 Rock) as Larry.