Lockout, the upcoming sci-fi thriller from the producers of Taken, will now be released one week earlier in the U.S., on April 13th, 2012. 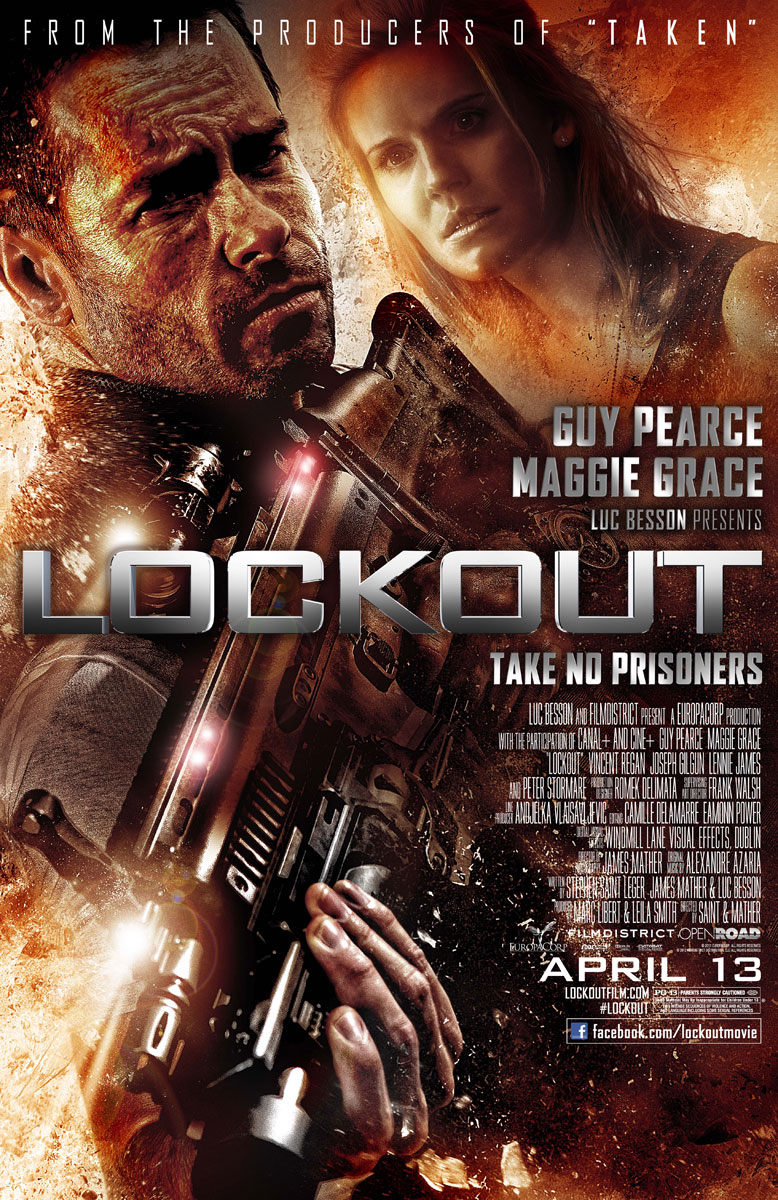 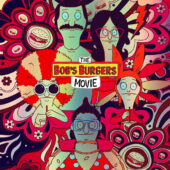 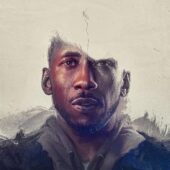