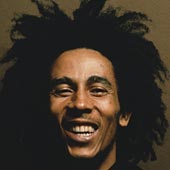 Magnolia Pictures announced today that the company has nabbed U.S. distribution rights to Marley, described as the definitive documentary about legendary musician Bob Marley, and directed by Academy Award-winner Kevin Macdonald (One Day in September, The Last King of Scotland). Produced by Steve Bing and Charles Steel, and executive produced by Bob’s son Ziggy Marley and Island Records founder Chris Blackwell, Marley will have its world premiere at the 62nd Berlin International Film Festival in February, and its North American premiere at the SXSW Film Festival in Austin, TX in March.

Marley will then open in theaters on April 20th, launching day and date with all VOD and digital platforms.

VH1 has come onboard to license the first television screening of the film as part of their Emmy-Award winning VH1 Rock Doc franchise, and will work with Magnolia and the filmmakers to promote the film across their channel.

Made with the unprecedented support of the Marley family, Marley is the first documentary to tell the definitive life story of the musician, revolutionary, and legend, from his earliest days to his rise to international superstardom. Along with an incredible soundtrack, the film features rare footage, archival photos, and incredible performances and interviews with his family, friends, and bandmates – the people that knew him best. The film is sure to be a revelation to Bob Marley fans, of which there are many (the triple-platinum artist has nearly 35 million fans on his Facebook page alone), and newcomers alike.

“Bob Marley is a fascinating, towering figure in musical history, and MARLEY is the biography that he deserves,” said Magnolia’s Eamonn Bowles. “Kevin Macdonald has once again shown himself to be a master documentarian with this eye-opening, entertaining, beautifully crafted film.”

“This documentary is the ultimate revelation of my father’s life,” said Executive Producer Ziggy Marley. “The family is proud to be able to have the world finally experience this emotional journey.” 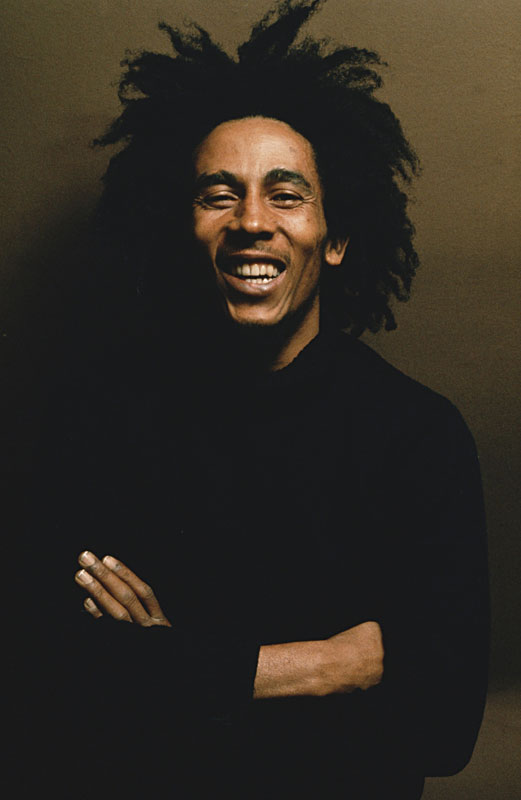